‘Final Fantasy 14’ update: ‘Endwalker’ expansion is so in-demand that Square Enix has to suspend its sales to ease congestion 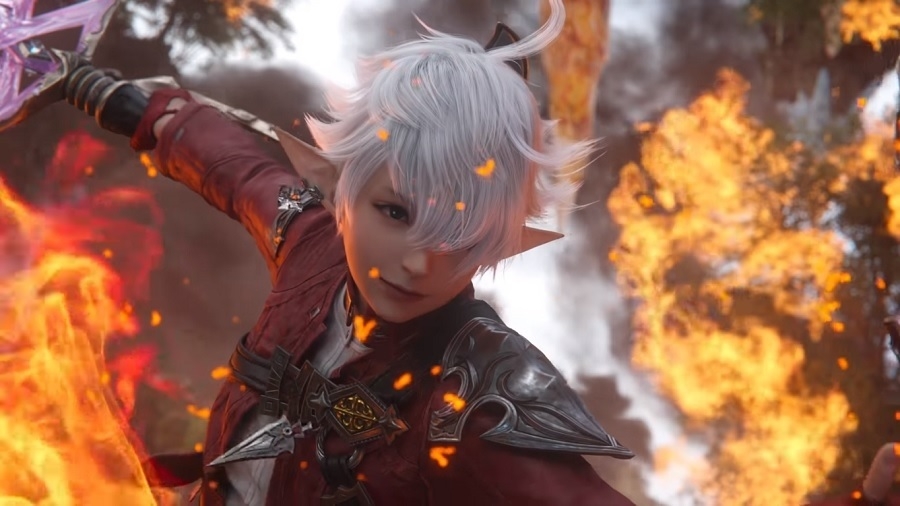 Square Enix has yet to fully resolve the ongoing server capacity issues since the release of the “Final Fantasy 14: Endwalker” expansion. Server congestion aside, the game continuously sees a successful run. But the release of the new expansion has made it even more in-demand that developers decided to suspend new game sales.

A new update post from “Final Fantasy 14” producer and director Naoki Yoshida was released earlier this week, where he revealed their decision to temporarily halt sales for the game’s Starter Edition and Complete Edition. This will also affect players who are looking to register for Free Trial access to the subscription-based MMORPG.

Yoshida noted that players with an active subscription are being prioritized amid the long wait times fans are experiencing when logging into the game. But the developer also noted that “Final Fantasy 14” players using free trials are still able to join, especially after “late night and early morning hours.”

“These temporary suspensions will be phased in over the next few days as we work with our retail partners,” Yoshida added. “We will be coordinating with them as swiftly as possible, but please bear in mind that this will be a gradual process.”

The “Final Fantasy 14” developer told fans that new advertisements for the game will be put on hold as well. While sales of the game for new players are suspended, Yoshida noted that existing players will still be able to purchase expansion packs and digital upgrades for the game’s Collector’s Edition.

It is still unknown how long the sales suspension will last, but the game director apologized to fans and partners for the situation. Yoshida reiterated that this is one of the temporary solutions that they hope will alleviate the “Final Fantasy 14” congestion.

Even before the “Final Fantasy 14: Endwalker” early access went live earlier this month, Yoshida and Square Enix warned players about the expected server traffic, long wait times, and congestion upon the release of the expansion. At the time, the developers also revealed that they were unable to add more servers in time for the launch because of the ongoing semiconductor shortage in the global supply chain.