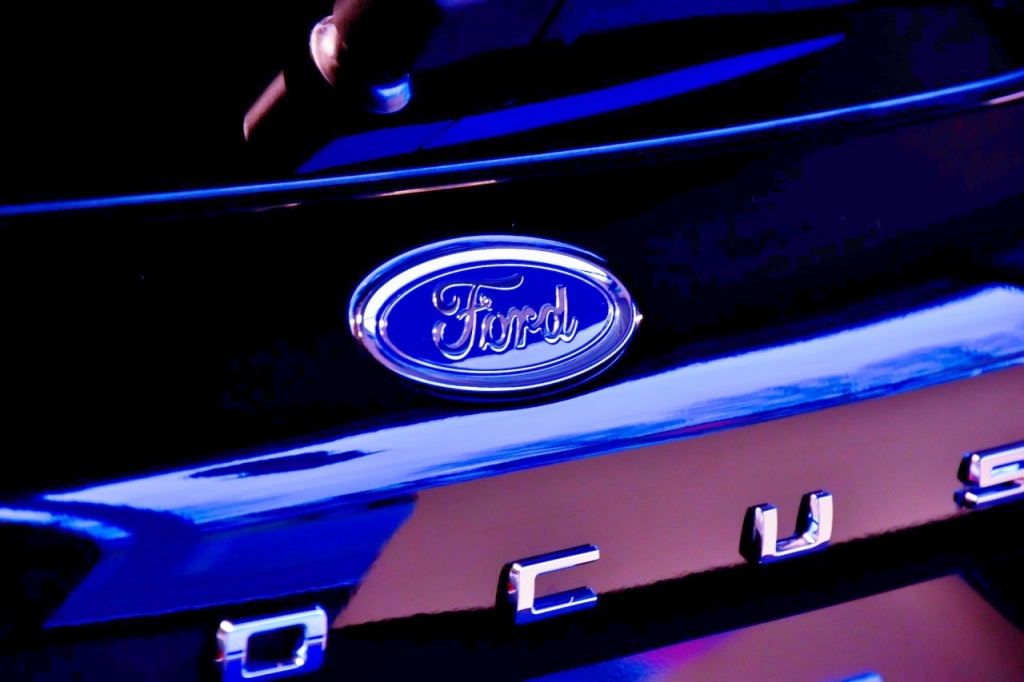 Ford Motor Company announced late last week that it would make big changes in its management through a major executive shuffle. The automaker said this move is being made to further bolster the product development of its vehicles and supply chain units.

As per Reuters, Ford Motor’s chief financial officer is set to take on additional responsibilities in the company in the meantime. John Lawler will start managing the revamp of its global supply chain operations, and he will continue to do so until they find a new supply chain chief.

The Dearborn, Michigan-based automobile manufacturer is currently undergoing a brisk transformation as it is working to shift its focus on electric vehicles. As countries are slowly eliminating gasoline-powered vehicles, automakers, including General Motors and Ford, have promised big investments to comply by updating their businesses while also modifying their strategies to make sure they can keep up with the fast-emerging market.

Moreover, Ford previously said it is separating its electric vehicles and internal-combustion engine model units, and these would be operated as two different entities. This will boost the company’s EV business, and to ramp up the efforts for the development of EVs, Ford Motor assigned Doug Field as its chief technology officer and head of advanced product development.

His role has been expanded and will include other tasks such as overseeing Ford Motor’s EV products, advanced driver assistance, software and digital systems development. Field has worked as former chief of Apple Inc.’s electric car project.

In addition to Field, Lisa Drake was also named the new vice president of EV industrialization. She will be responsible for manufacturing engineering as the company aims to produce two million EVs annually by the end of 2026. Ford Motor also assigned Chuck Gray as vice president of vehicle hardware engineering, He was the VP of EV technology before his new assignment.

“As we enter an intense period of execution for Ford Model e and our $50 billion investment in breakthrough electric and digital vehicles, Doug, Lisa and Chuck are taking on larger roles and building out very capable teams,” Ford Motor’s chief executive officer, Jim Farley, said in a press release regarding the shuffle.

He added, “Developing and scaling the next generation of electric and software-defined vehicles requires a different focus and mix of talent from the accomplished Ford team and many exciting new colleagues joining our company.”