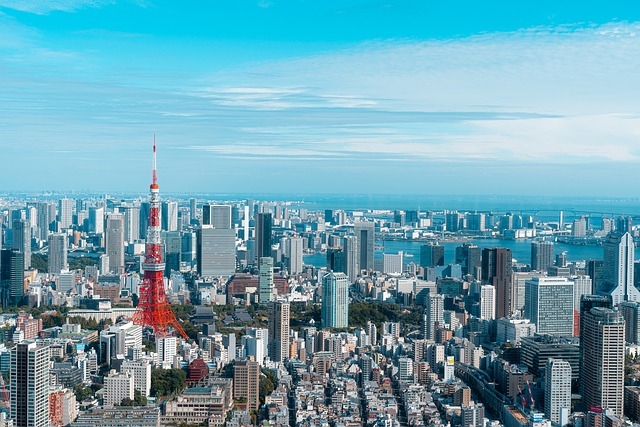 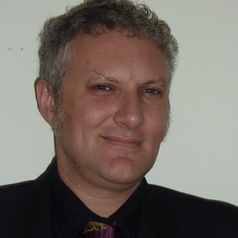 As tensions with China continue to grow, Japan is making moves to join the “Five Eyes” intelligence-sharing alliance. This week, Japan’s ambassador to Australia, Shingo Yamagami, told The Sydney Morning Herald he was “optimistic” about his country coming on board.

[I] would like to see this idea become reality in the near future.

This comes as New Zealand voices its concerns over using the Five Eyes process to pressure China.

What is this spy alliance? And what are the benefits and risks to bringing Japan on board?

What is the Five Eyes?

Beginning as an intelligence exchange agreement between the United States and United Kingdom in 1943, it formally became the UKUSA Agreement in 1946. The agreement then extended to Canada in 1948, and Australia and New Zealand in 1956.

This long-running collaboration has been particularly useful for sharing signals intelligence, or intelligence gathered from communications and information systems. The group’s focus has shifted over time, from targeting the USSR during the Cold War, to Islamist terrorism after the September 11 attacks in 2001, to the rising challenge from China today.

There is a significant intelligence tradition in Japan. After the Meiji Restoration of the 19th century, the imperial Japanese army and navy and Ministry of Foreign Affairs developed extensive intelligence networks. These aided the rise of the Japanese empire in its wars against China, Russia and eventually the Western allies in the second world war.

After the war, Japan’s intelligence services were revamped under American supervision. Japan has since been an important base of operations for US intelligence operations in Asia, particularly by military intelligence, the CIA and the National Security Agency.

The Japanese intelligence community now comprises a range of services, including the Ministry of Defense’s Directorate for Signals Intelligence, which provides expertise in regional signals intelligence. Given Japan’s proximity to China, North Korea, and Russia, Japan may well be an attractive addition to the Five Eyes alliance.

There is also a precedence for formal intelligence sharing with the West. As well as its long-running collaboration with the US, an Information Security Agreement was signed between Australia and Japan in 2012. At the end of 2016, the US, Japan and Australia signed a similar trilateral agreement deepening the extent of covert security cooperation.

Japan’s close relationship to the US is seen in Prime Minister Yoshihide Suga’s visit last week to the US, the first foreign leader to be officially hosted by President Joe Biden. The talks in Washington focused heavily on China.

Previous reluctance to expand the group

While the Five Eyes group has often cooperated with the intelligence services of Japan on an ad hoc basis — as well as those of France, Germany and Israel — there has so far been reluctance among the Five Eyes members to formally broaden the alliance.

The US especially has had doubts in the past about the security and reliability of the Japanese intelligence community. In particular, this is due to concerns over its relative lack of overseas experience.

In 2013, the Abe government passed a controversial Designated State Secrets Law to reduce these vulnerabilities and present Japan as a more valuable security partner. The ensuing revamp of the intelligence services, under firmer central direction of a National Security Council, has reformed Japan’s capabilities to some extent.

But further complicating matters, New Zealand has now shown its hesitancy about using Five Eyes to pressure China. This threatens to undermine the unity and stability of the alliance, even raising the prospect of New Zealand leaving Five Eyes altogether.

Japan’s relationship with China — its neighbour and main trading partner — could potentially be a stumbling block. This relationship was managed fairly successfully under the Abe government, where the mutual benefits of trade and investment were prioritised.

This has largely continued under Suga, but more hawkish members of the government are starting to push a tougher line against China.

With the ongoing territorial dispute over the Senkaku Islands, and more assertive demonstrations of force by the People’s Liberation Army, relations between China and Japan have become much frostier. As Japan is on the “frontline” with China, becoming a Five Eyes member has the potential to improve its strategic position via stronger support from its alliance partners.

The energetic, media-savvy and ambitious Kono is widely favoured to replace Suga as prime minister if he does not survive a vote for leadership of the ruling Liberal Democratic Party in September. An election for the lower house of the Diet (Japan’s parliament) also must be held by October.

Security environment could make the decision

A more threatening security environment overall may hasten the push towards a “Six Eyes” anyway.

A cyber attack on the Australian parliament in 2019 was implicitly blamed on China, while the US counterintelligence establishment is still reeling from the consequences of the massive Russian SolarWinds cyber attack and Moscow’s interference in the 2016 and 2020 US presidential elections.

This week, the Tokyo Metropolitan Police have blamed the People’s Liberation Army for organising hundreds of cyber attacks on Japanese companies, universities and government departments, including Japan’s space agency JAXA. This is certain to harden opinion against China.

If all members agree, especially with encouragement from the US, it would be fairly straightforward for Japan to formally join the Five Eyes. If the regional security environment continues to deteriorate, the declaration of a Six Eyes alliance incorporating Japan would be a clear diplomatic signal of a determination to confront China in intelligence and espionage.