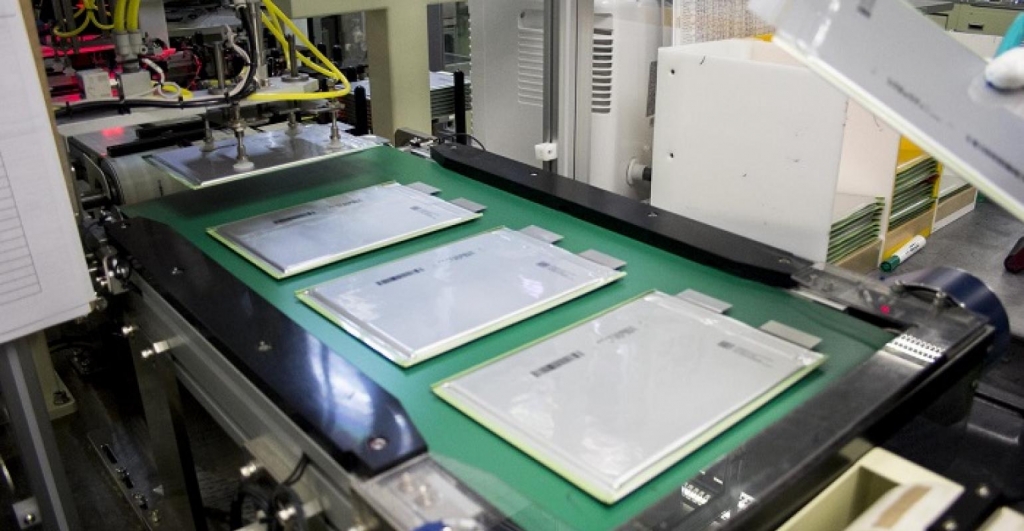 The battery to be manufactured in Tennessee, which would be its second plant in the US, will be for the Cadillac Lyriq electric crossover vehicle that GM will begin building at its nearby Spring Hill assembly plant next year.

The battery to be manufactured in Tennessee, which would be its second plant in the US, will be for the Cadillac Lyriq electric crossover vehicle that GM will begin building at its nearby Spring Hill assembly plant next year.

The factory will use more cost-effective battery chemistry than the one they will offer from their Lordstown, Ohio plant.

The Tennessee plant would reportedly be similar in scope to the $2.3 billion Lordstown plant.

GM would need more battery plants to meet its aggressive EV targets as it would halt sales of light-duty gasoline and diesel-powered vehicles by 2035.

South Korea's LG Energy announced last month that it would invest over $4.5 billion in US battery production in the next four years, including building at least two new plants.