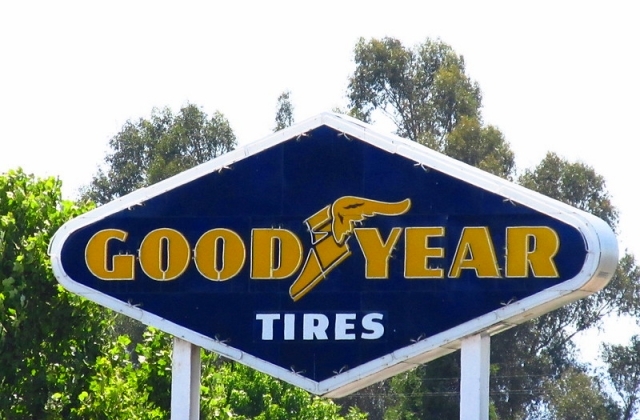 Goodyear and Cooper Tire may have been rivals, but things are about to change as the two companies are becoming one soon. This is because the former is set to acquire Cooper in a $2.8 billion deal.

The unity of the former rival firms

Goodyear and Cooper Tire are two of the biggest tire manufacturing firms in the U.S., so their tie-up is expected to make them a brand that will be hard to beat. They will also be able to solidify their rank as one of the world’s largest tire companies, placing third with Bridgestone and Michelin in the first and second places, respectively.

Reuters reported that the merger will also strengthen Goodyear and Cooper Tire’s presence in China and North America. As proof that the acquisition is a good thing for both tire manufacturers, Cooper’s shares shot up 20%, while Goodyear increased by 3.4% after the acquisition was announced on Feb. 22.

Moreover, it was said that the deal almost doubled Goodyear’s presence in China, and for Cooper, its distribution for replacement tires expanded through Goodyear’s chain of 2,500 shops in the region. China and the U.S. are the biggest markets in the world and responsible for one-third of the tire industry’s sales volume.

“This is an exciting and transformational day for our companies,” Richard J. Kramer, Goodyear CEO and president, said in a press release. “The addition of Cooper’s complimentary tire product portfolio and highly capable manufacturing assets, coupled with Goodyear’s technology and industry-leading distribution, provides the combined company with opportunities for improved cost efficiency and a broader offering for both companies’ retailer networks.”

For the terms of the acquisition, it was implied that Goodyear is paying in cash and stocks. The share price for Cooper stockholders is $54.36. Goodyear’s stockholders will own around 84% of the unified company, while Cooper’s will have more or less 16%.

As per Fox Business, the combined sales of the two reached $19.5 billion in 2019, so they are expecting it to be a lot higher after the acquisition. Goodyear and Cooper Tire will also be saving $165 million in tax savings in two years after the deal is closed. Finally, it was decided that the combined firms will be based in Akron, Ohio.