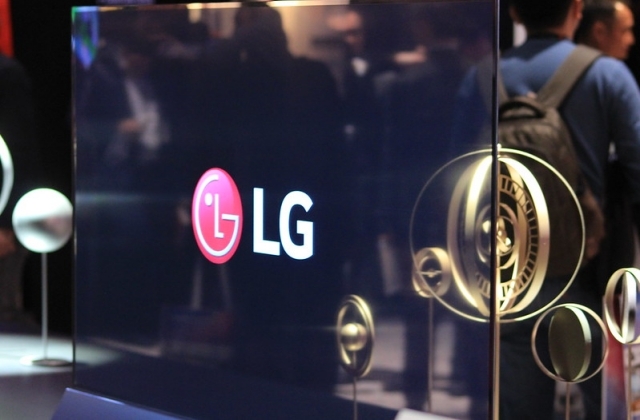 Apple is said to be preparing for the launch of its newest iPhone series that will feature a foldable screen. The American tech company is now taking steps to produce its own foldable phones that are expected to be released in 2023.

As part of the preparations, The Korea Times reported that LG Display had been tapped by Apple to be its supplier for the foldable screen panels. Sources revealed this information just last weekend.

"Given Apple's shift to actively adopt low-temperature polycrystalline oxide (LTPO) technology, and with LG Display investing to guarantee volume capacity and stabilize production yields of LTPO-based OLED panels at its E6 manufacturing line in Paju, the company's main display cluster, it's possible that LG will supply these foldable displays for Apple's new iPhone model," a senior executive in the tech industry stated.

But then again, the source said that LG Display might only have a limited capacity to supply. This is why the South Korean company will just be a secondary supplier that will provide the screen panels to Apple for its upcoming foldable phone models.

"The general tendency is to secure multiple suppliers as a means to manage risk, whether it is for TVs or smartphones," a source said. "This also helps bring down supply costs."

Another insider revealed that both LG and Samsung asked Apple to develop devices that will use LTPO-based OLED since they can make this very well, and the American company agreed. Thus, Apple’s foldable phones are likely to have OLED panels.

"Samsung and LG Display asked Apple to develop a project for the use of LTPO-based OLED displays for its new models, and Apple accepted," the insider shared. At any rate, LG Display could not be reached for comments about the deal with Apple as its panel supplier.

LG is Apple’s first option for its folding iPhone

The news about Apple tapping LG Display to be its partner to develop its first foldable phone was speculated last month. It was said that the South Korean firm accepted Apple’s suggestion, and it has been decided that LG Display will also provide the panel displays.

The report stated that Apple’s work on the development of its foldable phone has started even before it contacted LG Display. Meanwhile, the team-up may go beyond the supplying partnership as they still explore other tech development projects.