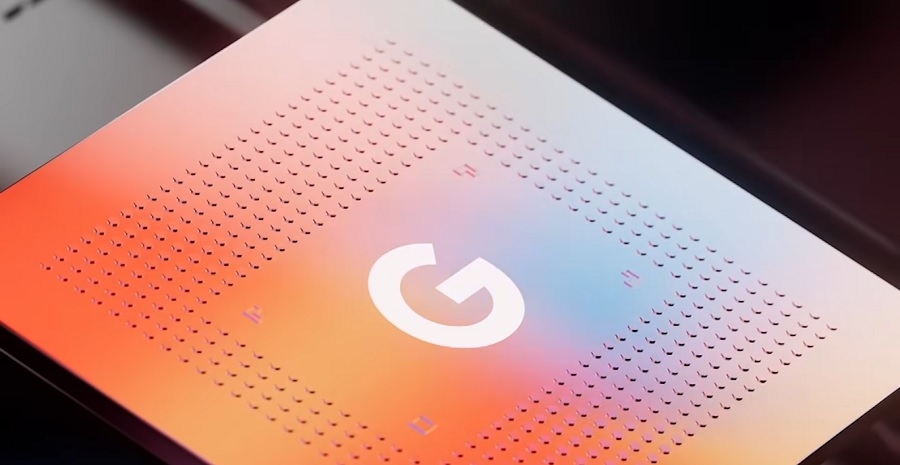 With the launch of the Pixel 6 series happening in less than a week, it is not surprising that the device has popped up on the Geekbench platform. One of the latest benchmark results for the device has been spotted, and it may give tech fans more idea on the technical specifications of Google’s first in-house SoC called Tensor.

A benchmark result for the Pixel 6 using Geekbench 5 was uploaded on Wednesday. Like other Geekbench listings, it does not reveal much about the phone’s features. But it shows the processing specs of the Google Tensor.

Similar to previous Geekbench sightings, the Google Tensor appears to be using a different architecture. The Snapdragon 888 has a 1-3-4 processing core composition, while the custom Google silicon chip uses a 4-2-2 format — 2 cores at 2.80GHz, 2 cores at 2.25GHz, and 4 cores at 1.80GHz. MySmartPrice also finds that the tested Google Tensor in a Pixel 6 unit is equipped with Arm Mali-G78 GPU.

The Pixel 6 device in the Geekbench benchmark had 8GB RAM. It scored 1027 in single-core and 2706 in multi-core performances. A more recent Geekbench listing for Pixel 6 Pro with 12GB RAM was uploaded on Thursday. It had the same architecture, but it performed better with 1044 single-core and 2839 multi-core scores, possibly due to its higher RAM. While these benchmark results offer a better insight into Google Tensor’s specs, the actual performance of Pixel 6 and Pixel 6 Pro could still change once they enter the market.

A premature listing from a UK-based mobile phone retailer revealed plenty of details about the Pixel 6 series, including the would-be advertised performance of Google Tensor on the Pixel 6 Pro. The product page, which can still be viewed through Wayback Machine, indicates that Google would promote the Pixel 6 Pro as having an 80 percent faster performance compared to Pixel 5 based on the company’s “internal benchmark testing.” The leaked ad also said Google Tensor would offer an “integrated industry-leading security” with help from the Titan M2 chip.

Pixel 6 and Pixel 6 Pro may be anticipated highlights of Google’s event next week, but the unveiling of Google Tensor’s specs and features will likely generate interest among tech fans as well. The Pixel Fall Launch where these products will be presented happens on Tuesday, Oct. 19.