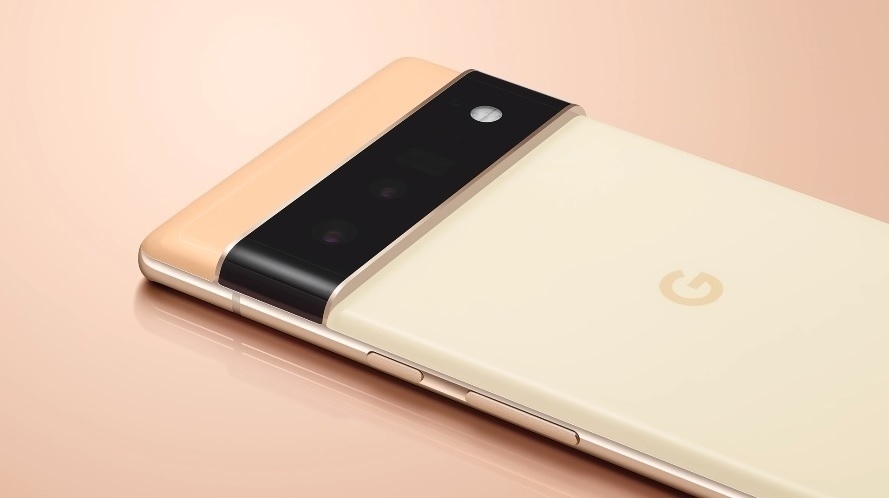 Google fans have already seen multiple leaks about the Pixel 6 phones’ specs and features, but details about their processor remain elusive. That, however, changed when a retailer published a full page for the upcoming phones providing possibly the first set of information about the new Google silicon chip.

The latest leak came from the London-based mobile phone retailer Carphone Warehouse. The Pixel 6 page contained several promo images and descriptions of the devices’ components and features. Many of the photos from the said page were previously shared by leaker Evan Blass, suggesting that tech fans may have already seen the official Pixel 6 advertisement weeks ahead of the Pixel Fall Launch event.

While Carphone Warehouse has already taken down the Pixel 6 page, people might still be able to view its content through an archived version via Wayback Machine. The Tensor is hailed as Google’s first in-house processor and is said to make the Pixel 6 Pro “the smartest and fastest Pixel yet.” Compared to Pixel 5, the Google Tensor is advertised to deliver up to 80 percent faster performance. Other features listed to be enabled by the Tensor chip include “advanced on-device AI,” “maximum power efficiency” for improved battery life, “built-in computational photography,” and “integrated industry-leading security.”

Similar to one of the images Blass leaked, the retailer’s Pixel 6 Pro page indicates it will sport a 50MP wide lens as its main camera, 12MP ultrawide lens, and 48MP telephoto lens with 4x optical zoom and 20x Super Res Zoom. The 50MP sensor is not only bigger in size, Google says it is also designed to capture 150 percent more light than Pixel 5’s main camera.

Another interesting detail revealed in the retailer leak suggests the Pixel 6 Pro features reverse wireless charging via Battery Share for Qi-certified devices. The leak also confirms that the phone itself supports fast charging that would allow it to regain 50 percent of the battery life in 30 minutes with Google’s 30W USB-C charging brick that will be “sold separately.”

Despite the source of this recent leak, it is still advised to take these details with a grain of salt. On the bright side, the Pixel 6 series will be fully unveiled in an online event on Tuesday, Oct. 19.