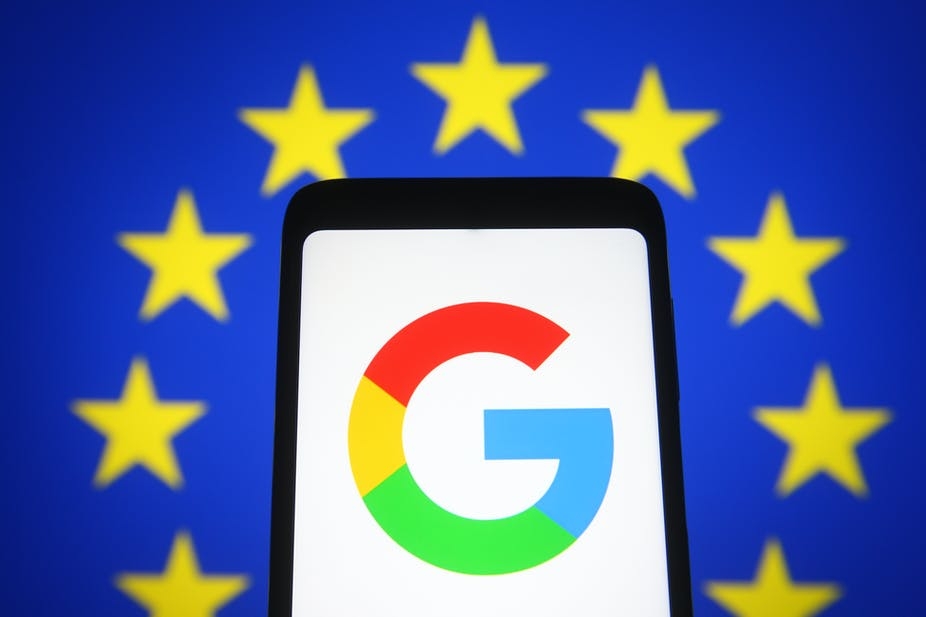 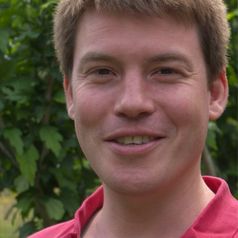 Google is being fined €2.4 billion (£2.1 billion) for hindering competition in the EU after a 2017 decision has been upheld on appeal by the general court of the European Union. This is a saga dating back over 15 years, in which the European Commission has been accusing the tech giant of using its search results to give preferential treatment to its comparison shopping service over those of competitors.

The fine, of which a share will directly go to the UK by virtue of the EU withdrawal agreement, is also a vindication of the long fight against big tech by competition comissioner Margrethe Vestager. She suffered a crushing defeat in July 2020 when the same court overturned a €13 billion fine imposed on Apple for an elaborate – but legal – tax avoidance scheme. 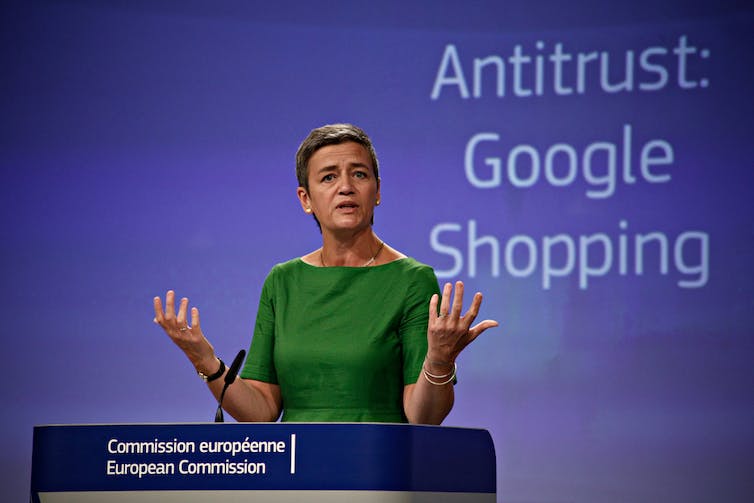 But this time, the tide has turned and the message is clear: the regulators will not allow Google and its fellow tech giants to steer consumers towards their own products. They may now have to re-think their entire business models as a result. The internet as we know it – in which most services are free to use but consumers pay by giving away their private data – may come to an end.

The case against Google

Everything started in 2005 when a British couple, Adam and Shivaun Raff, developed Foundem, a new service for comparison shopping. Google had its own comparison service named Froogle (now Google Shopping), although by its own admission in 2006 in an internal document, it “simply doesn’t work”.

Foundem found itself demoted from Google’s search results. Unless you specifically searched for it, it would only appear after several pages of browsing. Without consumers redirected from the dominant search engine, Foundem never really took off.

Having suspected that Google was restricting competition, Adam and Shivaun Raff attempted to convince the company to allow them some visibility. In 2009, they gave up and brought a complaint to the European Commission against Google for abuse of dominant position.

Over the years, several other comparison services such as Expedia and Yelp joined the complaint. They had also attempted to compete with Google, only to see their websites suddenly relegated to the bottom of the search results by the dominant search algorithm.

Then Google competitors in other markets started accusing the American company of anti-competitive practices. One complaint was about Google forcing the pre-installation of free Google software on Android phones, for example. Another was about Google forcing advertisers to use the company’s services if they wanted to take out ads on YouTube. In all, Google is fighting a long series of similar cases on appeal against the commission.

This is where Google’s fine over Froogle becomes really serious. It is is far from being the largest imposed by the European Commission, but it may be the most consequential because the upcoming appeal cases are likely to use this one as a precedent.

Internet companies like Facebook and Google get their revenue by monetising the data of their customers to show them search and display advertising that is relevant to them. They build an estate of companies – for example Google Search, Google Maps, Google Shopping and YouTube – and try to make sure that when consumers leave one service they stay in the estate.

The estate of Google is called Alphabet, and 80% of Alphabet’s revenue comes from Google ads. The problem arises when a company like Google tries to keep consumers on their estate by hindering competitors.

Google and other tech giants know almost everything about us because they gather information from so many different sources. The logic of the current judgement is that those sources should work as separate entities.

In the future, your Google Maps or flight comparison experience may not use the information Google owns about you, or alternatively the company would have to share the data with competitors. At the same time, Google may not be able to pre-install any of its services on Android phones, and may be forced to give consumers a fair choice of alternatives to Gmail, Maps or YouTube.

But in the US, the competition authorities concluded in a similar case in 2013 that the behaviour of tech giants does not hurt consumers. Their intuition was that what makes Google rich is what makes consumers happy, that consumers do not mind handing their personal data to this company as they get tailored advice in exchange.

Of course, it may seem that consumers do not care about giving away privacy simply because they are not aware of how much Google knows, and of how much money they make out of their data. For instance, when people started to notice that what is now called Meta, the estate of Facebook, was looking for ways to earn money from WhatsApp users, it caused quite a stir.

The same essential objection has now been applied to Google. By blocking competitors from entering the market, consumers lose the benefit of potential innovations. With that logic, we enjoy the free services of Google simply because we have no idea how much better the alternatives could be if they got a chance to develop.

If tech giants cannot earn money from their current business model, they may have to find other sources of revenue, either charging directly consumers or by creating a more transparent system in which consumers are aware of the value of their data and sell it freely. Whether the US will follow suit, and with whom the UK will choose to align if antitrust policies start to diverge radically across the Atlantic, are now the next big questions.