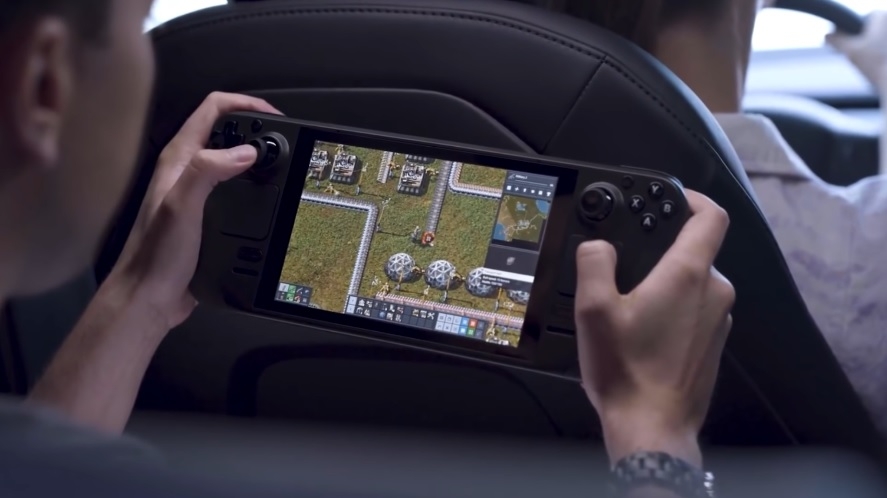 In a few months, Valve’s new portable gaming device called Steam Deck will enter the market to give fans a new way to access their favorite PC games. It appears that the company’s preparations for the new hardware’s launch also include updating older Valve-developed games like “Half-Life 2.”

It has been a while since Valve introduced something new specifically for the 2004 first-person shooter, so it may be surprising for long-time fans to see that the game is getting updated now. But that seems to be the case after YouTuber Tyler McVicker found a beta branch of “Half-Life 2.” That means while updates may have been implemented already, fans might not see official patch notes from Valve.

One of the first changes noticed in “Half-Life 2” is that the graphics of the buggy placed in Highway 17 is “no longer a copy-paste job from Episode 2,” according to McVicker. But the biggest update Valve reportedly rolled out for the game improves the UI, which is understandable considering these patches are very likely deployed for the arrival of the Steam Deck.

The new “Half-Life 2” UI now includes resolution scaling. There are also new aspect ratio options, including Normal at 4:3 and two Widescreen settings at 16:9 and 16:10. But, overall, Valve also unlocked the game’s HUD, likely allowing the game to scale at various resolutions the players will choose.

One of the biggest changes in Valve’s silent “Half-Life 2” update improves the game’s field-of-view feature, along with adding support for ultrawide screen resolutions. Aside from its portable use, Valve will also sell an official Steam Deck dock that will let users connect the device to bigger gaming monitors or TV, so having ultrawide resolutions for “Half-Life 2” make sense. Meanwhile, Valve also increased the game’s FOV cap to 110.

Part of the “Half-Life 2” beta branch updates is the support for the Vulkan rendering API. Again, this is yet another indication that the quiet patches were developed mostly for the release of Steam Deck. PC Gamer pointed out that Vulkan support allows the game to run better on Linux-based systems, such as SteamOS, which will be used on the Steam Deck.

Valve has yet to confirm if all its old games will be playable on the upcoming gaming device. But the recent updates to “Half-Life 2” seems like a good indication that the company intends to make them compatible with Steam Deck.