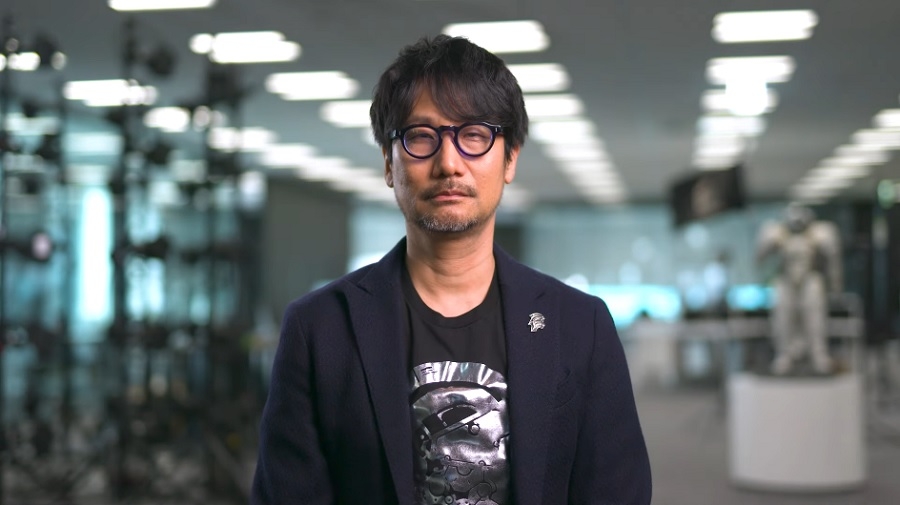 Kojima Productions had to release a statement addressing PlayStation fans worried that Hideo Kojima's appearance at the Xbox showcase on Sunday meant he is severing ties with Sony. The video game legend finally confirmed he is working on an all-new game for Xbox.

While Kojima's most recent project, "Death Stranding," was exclusively released on PlayStation, Kojima Productions reiterated on Twitter that it is an independent studio. "After the announcement of our partnership with Microsoft using the cloud technology, many people have asked us about our collaboration with SIE," the company said on Twitter. "Please be assured that we continue to have a very good partnership with PlayStation as well."

As an independent creative studio, #KojimaProductions will continue pursuing work on creations for our fans. We will explore various possibilities with games, movies, and music through platforms that evolve with time and technology. We look forward to your continued support! pic.twitter.com/Q2Ww6exwGA

Xbox chief Phil Spencer introduced Kojima as "one of the greatest creative minds and innovators" of the video game industry before the renowned developer appeared at the digital event to announce their partnership. Unfortunately, Kojima and Xbox did not reveal any specific details about their collaboration yet. There was also no teaser released during the showcase.

For now, one of the very few things that Kojima confirmed is that his upcoming Xbox game will leverage Microsoft's cloud technology. Whatever this game is, Kojima stated it is something that he has always wanted to make. "It's a completely new game, one that no one has ever experienced or seen before," Kojima said.

These statements seemingly suggest that cloud technology is essential in making his vision for this game a reality. "With Microsoft's cutting edge cloud technology … it has now become possible to challenge myself to make this never-before-seen concept," Kojima added.

Reports about Kojima and Xbox's partnership had circulated for more than a year before the announcement on Sunday. More recently, leaks claimed that Kojima Productions is working on a new project codenamed "Overdose," but it seems unlikely that this refers to Kojima's upcoming cloud-focused game.

It is still unknown when Kojima's Xbox project will be released and when fans can get the first teasers. But the "Metal Gear" franchise creator noted that making the mystery game will "take some time."