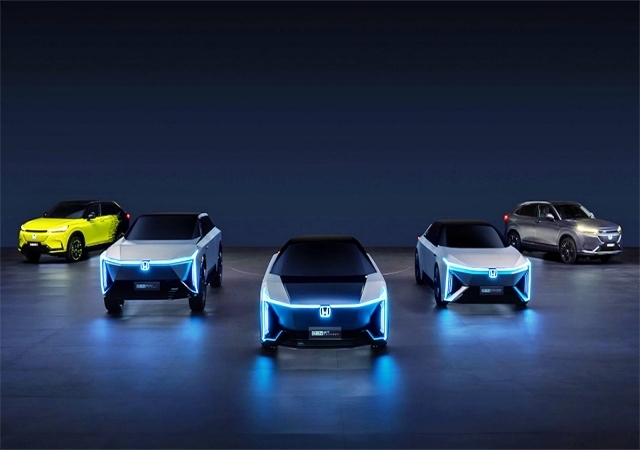 Honda Motor is launching its newest range of electric vehicles in China, and this was announced on Wednesday, Oct. 13. The Japanese carmaker revealed that its new brand of EV cars would be sold under the “e:N Series” model lineup.

According to Reuters, Honda Motor will only release and sell battery electric, hydrogen fuel-cell, or petrol-electric hybrid vehicles in the said country from 2030. To kick off its plans for gas-free vehicles, it will be rolling out 10 e:N Series model units in partnership with the Chinese local firms Dongfeng Motor and Guangzhou Automobile Group (GAC) in the next five years.

It was reported that the Japanese automaker’s joint ventures - Dongfeng-Honda and GAC-Honda - will also be building new EV-only vehicle assembly factories in the country. Once completed, the plants are expected to start their production operations in 2024.

“Starting from the desire to help people and society, Honda has been striving to serve people worldwide with the joy of expanding their life’s potential by offering a wide variety of mobility products,” Honda stated in a press release. “To realize a sustainable society, Honda has been fully committed to addressing environmental and safety challenges and, in April of this year, announced its new goals to realize both carbon neutrality and zero traffic collision fatalities by 2050.”

The company added that while boosting its initiatives in regions worldwide toward the realization of their goals, Honda will also be implementing proactive measures in China which is a nation that is currently experiencing rapid technological innovation.

The new Honda EV concept cars that include the e:N GT sedan, e:N SUV, and e:N Coupe, a sporty-looking hatchback, will use new vehicle operating systems that are being developed and created based on an auto product platform made for EVs.

Finally, it was reported that Honda Motor will be putting up an e:N Series section in all of its retail stores to showcase its new line. It will introduce its first Honda EV in China in the spring of 2022 and will be available for sale at this time as well.