Amazon may sublease warehouses as online shopping slows down

Top 5 destinations in New Zealand to visit in summer 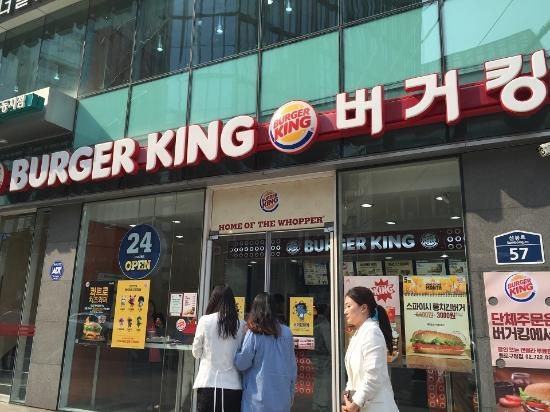 Affinity Equity Partners, a Hong Kong private equity firm, has appointed Goldman Sachs to sell its Burger King fast-food businesses in South Korea and Japan in a deal that could fetch over US$1 billion.

Affinity acquired Burger King South Korea in 2016 for about $170 million and the American fast-food brand's Japan franchise in 2017.

The decision to sell the Burger King businesses comes as the Omicron variant rocked the consumer and retail sectors.

In South Korea, businesses have been relying more on deliveries, causing the number of monthly active users on Burger King Korea’s mobile app to exceed 1.4 million, the highest since the app's launching in May 2016.

Burger King runs 440 outlets in South Korea, more than its rival McDonald's, while the Japan franchise would open three new outlets in January to bring the total there to 149.