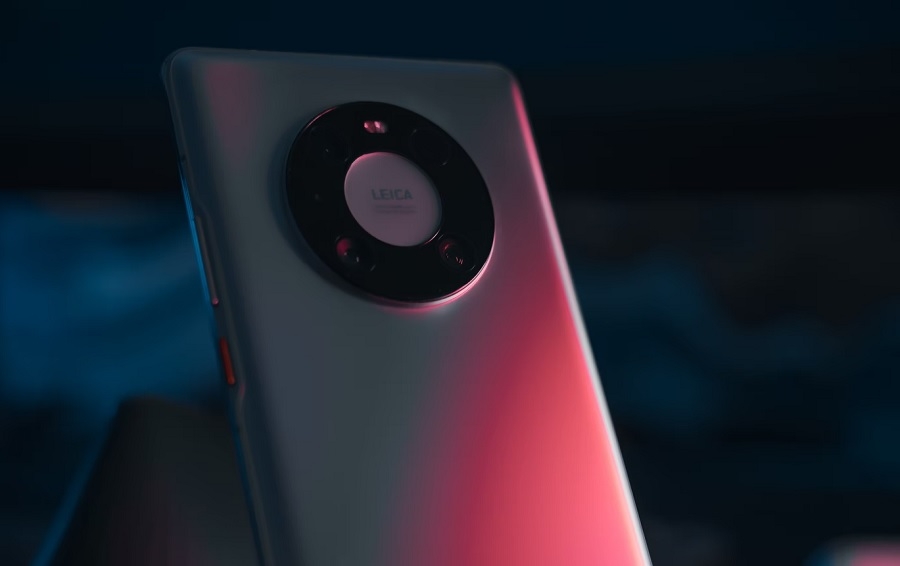 It was not surprising that the Huawei Mate 50 did not launch this year, considering the massive changes the company had to apply just to bring the P50 series to the market. However, more reports appear in the wild claiming that the Mate 50 is in the pipeline and it could be released in a few months.

The latest Huawei Mate 50 tip comes from the reliable leaker Digital Chat Station. In a post on Weibo last Wednesday, as first spotted by CNBeta, the tipster said a Snapdragon-powered Huawei Mate 50 is expected to launch as early as the first quarter of 2022. The leak comes after a report that Huawei has secured enough components to produce Mate 50.

For years, Huawei developed its in-house Kirin chipsets that received praise from many consumers. However, the Chinese tech giant eventually lost the capacity to produce its own SoCs after being placed in the U.S. Entity List and receiving other sanctions.

Manufacturers using American technology and American companies were prohibited from partnering with Huawei. Aside from not being able to produce new Kirin chips, Huawei phones were also shipped without Google Mobile Services (including Play Store).

The U.S. has yet to lift its sanctions against Huawei, and the company is still present in the Entity List. So while the Huawei Mate 50 is reportedly shipping with Snapdragon 898, the company might only get the chipset’s 4G-only version like it did in the P50 lineup.

Despite the lack of 5G, Snapdragon 898 should still deliver an improved processing performance to the Huawei Mate 50. The chipset, which Qualcomm might announce by the end of 2021, is anticipated to include one super core Arm Cortex X2. Previous reports also suggested that Mate 50 would sport an LTPO OLED panel with up to a 120Hz refresh rate.

The rumored Q1 2022 launch of Huawei Mate 50 might only pertain to its release in China, though. But Huawei has made it clear that it still has plans to deliver flagship and mid-range phones to other regions. The company recently confirmed that the P50 series will be released outside China sometime in 2022.