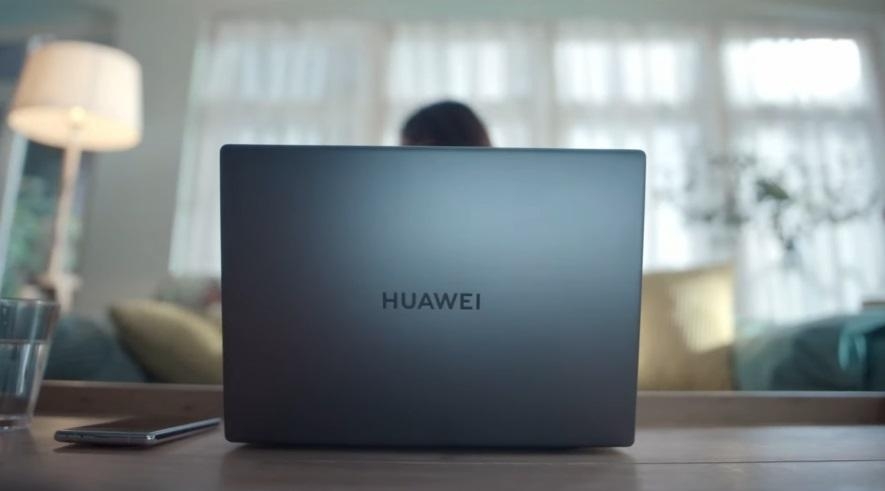 While the availability of the latest Huawei flagship phones is not certain for many regions, the company is still able to break through certain markets with its other hardware products. For one, the Huawei Matebook 16 is reported to launch in Europe months after it was released in China.

When the Huawei Matebook 16 launched in China earlier this year, it was offered in two different variants powered by AMD Ryzen 5 5600H and Ryzen 7 5800H mobile processors. The Ryzen 5 5600H has 6 cores and 12 threads and is advertised with a base clock speed of 3.3GHz. The Ryzen 7 5800H, on the other hand, has 8 cores and 16 threads. While the latter’s base clock is slightly lower at 3.2GHz, AMD says its maximum boost clock could reach up to 4.4GHz.

There is not much memory configuration available, though. The Huawei Matebook 16 features 16GB DDR4 RAM and 512GB NVMe PCIe SSD storage. The laptop is powered by an 84 Wh battery and uses a USB-C port for charging. Its in-the-box freebies also include a 135W USB-C power adapter. The device has two USB-C ports, two USB 3.2 Gen1 slots, one HDMI port, and a 3.5mm headphones port.

Huawei Matebook 16 also comes with several helpful features. Its full-size keyboard is backlit, a glass touchpad, a 720p HD webcam, and a fingerprint scanner integrated with the power button.