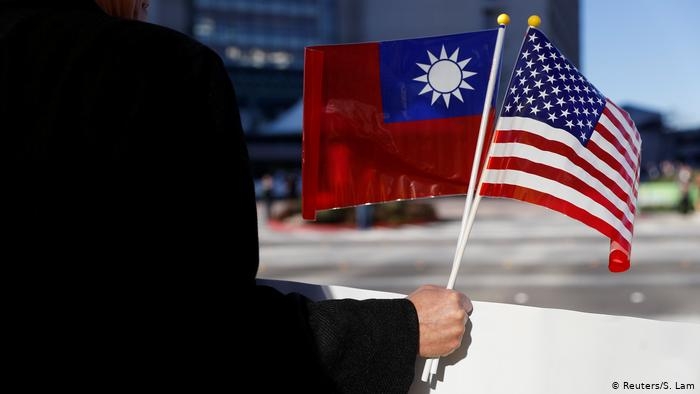 Taipei-based Alchip Technologies Ltd halted orders from one of the entities on the list, Tianjin Phytium Information Technology.

Whether producers or exporters, Wang said Taiwanese firms must accord with its national rules while paying attention and according to key criteria of the US rules.

The policy prompted a Taipei-based Alchip Technologies Ltd to halt orders from one of the entities on the list, Tianjin Phytium Information Technology.

Alchip got 39 percent of its revenue last year came from Phytium.

According to the US Commerce Department, the seven Chinese entities were involved with building supercomputers utilized by China’s military actors, its destabilizing military modernization efforts, and/or weapons of mass destruction programs.

Those on the US Entity List face tough scrutiny when they apply for licenses from the Commerce Department to receive items from US suppliers.

There is rising tension between the US and China over Taiwan amid a global semiconductor shortage that has thrust Taiwan into the supply-chain centerstage.

Alchi is now collecting “detailed documents for their US counsel to ascertain if the products are subject to Export Administration Regulations.

A permit from the US Bureau of Industry and Security will be obtained for Phytium if necessary.