Walmart expects an influx of shoppers this holiday season, so it will hire additional staff to accommodate the predicted high demand. 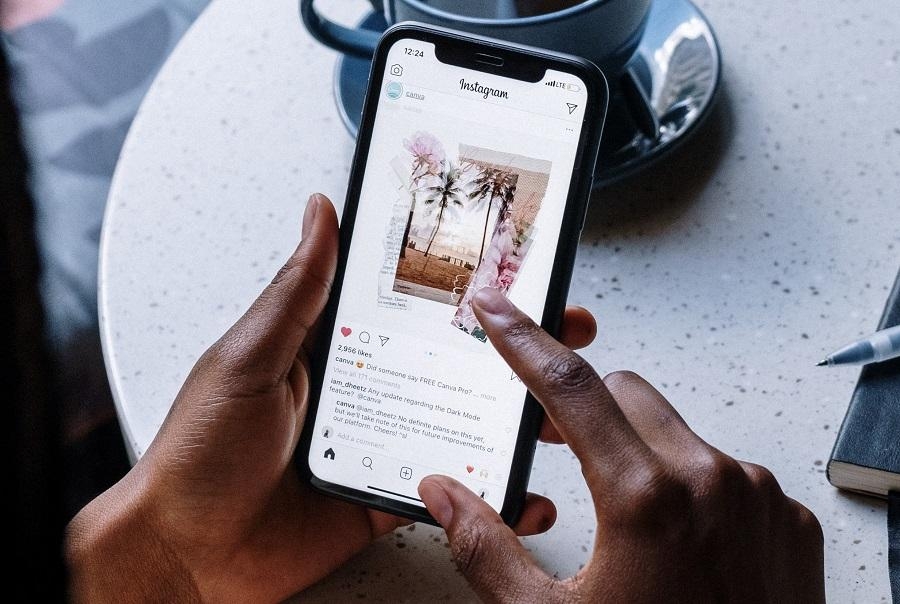 Instagram had been quite aggressive in pushing changes in its feed, along with promoting recommended posts. Many of these updates did not get a warm welcome from users and creators, though, and Instagram now says it is taking a step back.

TikTok’s massive growth in recent years has significantly influenced changes people have seen on other social media apps, including Instagram. And to compete with ByteDance’s product, Meta made huge efforts to push Reels -- its version of short-form videos -- on Facebook and Instagram feeds. Now, Instagram is ready to admit that it needs to improve how it implements these changes.

“I'm glad we took a risk — if we're not failing every once in a while, we're not thinking big enough or bold enough,” Instagram head Adam Mosseri said in an interview for the Platformer newsletter published on Thursday. “But we definitely need to take a big step back and regroup.”

People pushing back against changes in their favorite social media apps are nothing new, but Mosseri confirmed that the criticisms of Instagram’s recent changes were supported by internal data the company collected. “For the new feed designs, people are frustrated and the usage data isn’t great,” Mosseri said. So Instagram decided to walk back some of those changes.

Mosseri summed up what he believes are the four main factors causing the most frustration among Instagram users and creators right now. He confirmed that some people who have tried the new feed design with full-screen photos and videos “really dislike it.” While the sudden pivot to videos (Reels, in particular) seemed largely influenced by TikTok, Mosseri maintained the growth in video consumption on Instagram had been observed way before they implemented the recent changes.

The Instagram chief also recognized that some users simply do not like seeing recommended posts from people they do not follow. The social media company is developing more controls over recommended posts but admitted it still has plenty of work to do in this area.

He also acknowledged the frustration of some creators upon seeing their audience reach change, which they might attribute to the recent updates on Instagram's feed. Mosseri said this can be true "sometimes," but it usually is not the case.

The Instagram boss mentioned taking a step back several times during the interview. And Mosseri said this is going to take effect within the next couple of weeks.

Instagram is going to reduce the share of recommended posts in the feed, but it remains to be seen how this will play out in the long run. Just this Wednesday, Meta CEO Mark Zuckerberg said to expect AI-recommended posts in Facebook and Instagram feeds to double by the end of next year.