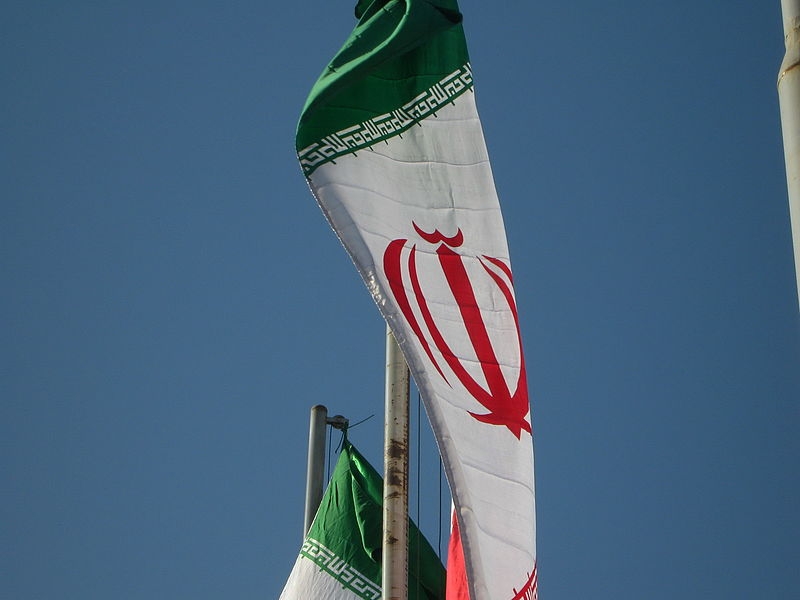 Over the weekend, Iran’s foreign minister Hossein Amirabdollahian said Tehran is prepared to provide a political solution to ease tensions between Turkey and Syria. The proposal comes amidst concerns that Turkey may decide to invade northern Syria.

Reuters reports that during a visit to Damascus Saturday, Amirabdollahian said Iran was ready to provide a political solution to prevent Turkey from invading northern Syria, easing tensions between the two countries.

“We announced our readiness to offer a political solution and our readiness to help in this regard,” said Amirabdollahian in a joint news conference with his Syrian counterpart, with both countries being longtime allies. “We will expand our efforts to prevent a military operation from taking place.”

The comments come as Ankara has vowed to launch a new offensive on parts of northern Syria in order to oust Kurdish-led fighters that are backed by the US but also coordinated with Damascus and with Russia.

Turkey has so far carried out three incursions into northern Syria since 2016, with Damascus condemning the invasions and describing the incidents as a violation of the country’s sovereignty and territorial integrity.

Syria’s foreign ministry has also warned Turkey against invading, as they consider it a war crime.

Meanwhile, Iran is also in the midst of negotiations with world powers in an effort to restore the 2015 nuclear deal. The talks resumed last week after a months-long pause and took place in Doha, Qatar, with the European Union overseeing indirect negotiations between Tehran and Washington.

However, a senior US official told Reuters Thursday last week that the chances of restoring the 2015 nuclear deal after the latest round of negotiations got worse and are likely to worsen moving forward.

While the official did not disclose any specifics, they revealed that Iran’s “vague demands, reopening of settled issues, and requests clearly unrelated to the JCPOA” appears to indicate that the actual discussion would have to be amongst Iranian officials themselves in order to settle the remaining issues.

“It is between Iran and Iran to solve the fundamental question about whether they are interested in a mutual return to the deal,” said the official.