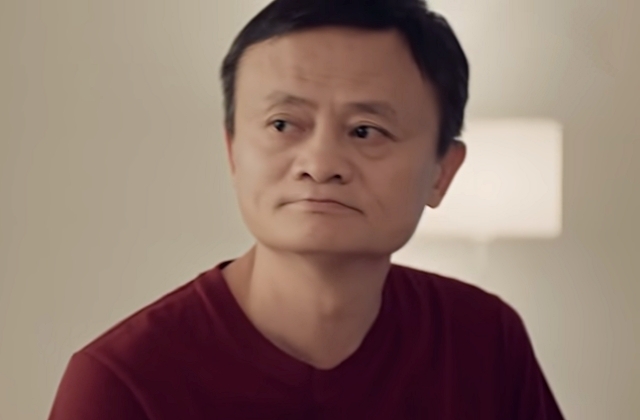 Jack Ma, the Chinese founder of Ant Group and Alibaba, is not China’s richest man anymore. The loss of the title as his country’s richest citizen was revealed after a list was released this week.

Many are saying that Jack Ma is slipping down on the list due to his fall out with Beijing. His companies also come under heavy scrutiny by Chinese regulators following the tiff that started in October 2020.

As per Reuters, the 56-year-old Chinese businessman and his family held the top spots in Hurun Global Rich List for China’s richest people in 2019 and 2020. But not anymore, as Jack Ma is now in fourth place, with Zhong Shanshan of Nongfu Springs, Pony Ma of Tencent Holdings, and Collin Huang of Pinduoduo occupying the first three spots.

It was said that Zhong, who has replaced Jack Ma as China’s richest man, entered the top spot for the first time, and it was all thanks to the improved share price of his water business Nongfu Spring and vaccine producer Beijing Wantai Biological Pharmacy Enterprise.

Ma and his family’s wealth actually increased by 22% to ¥360 billion, but others have also seen a surge in their fortune. Tencent Ma Huateng’s wealth expanded to 70% over the year to ¥480 billion or around $74.16 billion, while Pinduoduo’s Huang’s wealth ballooned by 283% to ¥450 billion. TikTok’s parent company ByteDance’s owner Zhang Yiming also entered the top 5 for the first time. His personal wealth was estimated to be worth about $54 billion.

As mentioned earlier, the Alibaba founder’s woes regarding his businesses started when the Chinese regulators started to scrutinize his companies and supposedly discovered many irregularities and launched an anti-trust probe. Ant Group was then ordered to rectify its businesses.

At that time, Jack Ma’s Ant Group was just days away before its $37 billion public listing. Beijing eventually blocked its IPO, and now that company has canceled the plan altogether.

This trouble began when Jack Ma gave a speech on Oct. 24 last year. He criticized China’s regulatory system, and Beijing started to give him a cold treatment and apparently, it cost him to lose billions.

Jack Ma is now laying low and has only been seen in public twice since that fateful day in October. His first resurface in January, and this was through a short video that was circulated on social media. The second sighting was said to be in a golf course in Eastern China, and this quashed the rumors that he could have been detained.