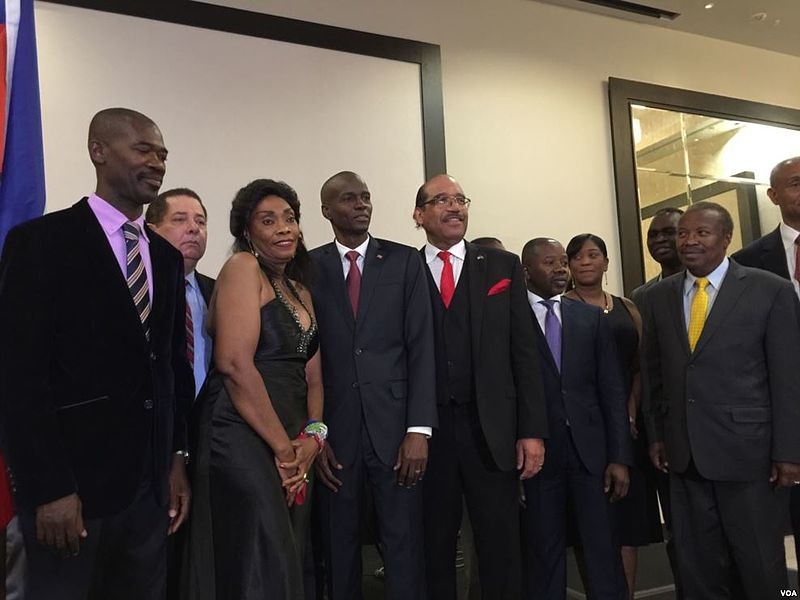 A few weeks following the assassination of Haitian President Jovenel Moise, he was laid to rest last week. In another development in the investigation, Haitian authorities have arrested and detained Moise’s security coordinator.

The Miami Herald reports that Moise’s security coordinator, Haiti National Police Divisional Commissioner Jean Laguel Civil, was arrested by authorities Monday, Civil’s attorney Reynold Georges confirmed the report to the outlet. Georges said that it remains to be determined what the basis of Civil’s arrest was made on.

Despite not having control over the troops in Moise’s security detail, Civil oversees those who do have the authority. Civil was also among the people Moise contacted on July 7 after hearing of the shooting in the vicinity of his residence. Moise was shot and killed in his private home, and his wife, first lady Martine Moise, was left injured and was rushed to the hospital for treatment.

During the time of his arrest, Civil was placed in solitary confinement as ordered by the judicial authorities. Other officials involved with Moise’s security were also ordered the same approach. Civil’s arrest also comes at a time when Haitian authorities announced that they have obtained a warrant of arrest for a Supreme Court member as part of the ongoing investigation as to who was behind Moise’s murder.

The police released an image of Haitian Supreme Court Justice Windelle Coq Thelot, seeking information on her whereabouts. However, it was not disclosed why she is wanted in connection to the investigation. The arrest order cites that Thelot is accused of assassination, attempted assassination, and armed robbery.

Thelot is also the second high-court justice accused of staging a coup against Moise. Earlier this year, Supreme Court Justice Yvickel Dabresil was accused of being involved in a plot to overthrow and kill Moise.

Previously, the US DOJ under President Joe Biden announced that it was assisting in the investigation into the assassination of Moise along with other related government agencies in the country.

“An initial assessment has been conducted in Haiti by senior US officials. The department will continue to support the Haitian government in its review of the facts and circumstances surrounding this heinous attack,” said the agency in a statement.