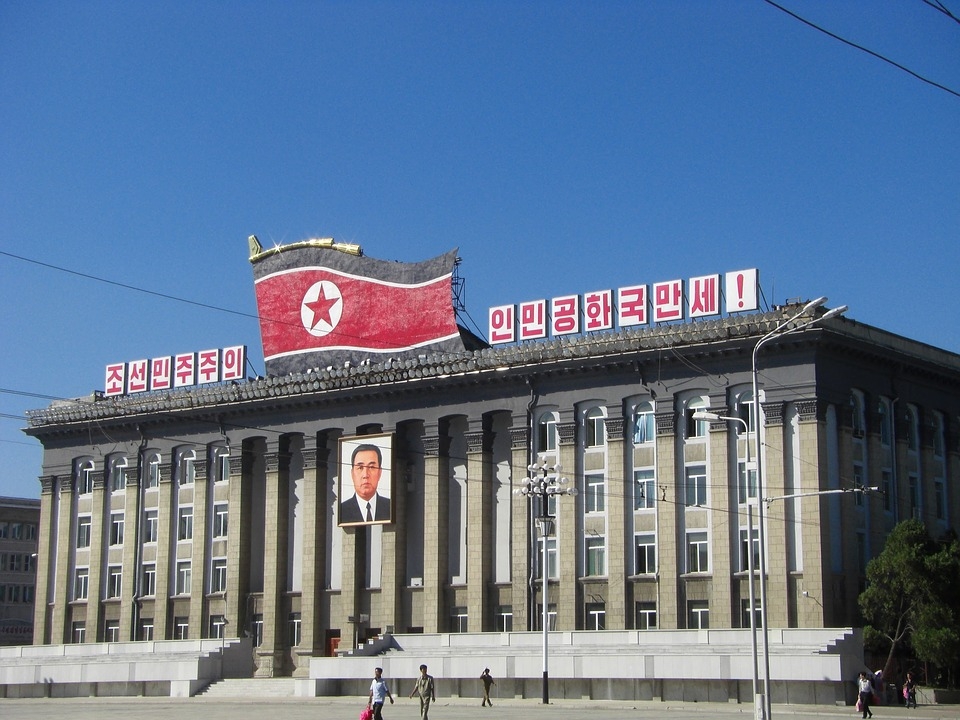 Pyongyang has taken efforts to diminish its fears of its citizens getting influenced by South Korean culture. North Korea further continues its crackdown on South Korean influence in the isolated nation, by forcing women to call their lovers by a different term of endearment.

There is an ongoing campaign by North Korea to rid the nation of its southern counterpart’s influence on culture, having already banned fashion, music, and hairstyles from South Korea on its citizens. South Korean slang has also been added to what is supposedly forbidden now in North Korea. Last June, South Korean politician Ha Tae Keung reported that intelligence reports have now revealed that North Korean women are no longer allowed to call their lovers “oppa” but rather “male comrades.”

To note, “oppa” is commonly used by women to call their romantic partners in South Korea as well as a term to call a man who is older than the woman.

The editorial went on to further say that losing the culture war would bring consequences that are more serious compared to the conflict in war. Kim Jong Un’s regime has since resorted to stricter penalties on North Koreans who are caught consuming South Korean culture. The death penalty is included in the possible punishment.

Previously, North Korea’s foreign ministry published a rebuke of US humanitarian aid on an official website. Senior researcher Kang Hyon Cheol, who is from the ministry-affiliated Promotion of International Economic and Technological Exchange, cited that humanitarian aid has a direct correlation to the foreign policy goals of the US or its pressure on human rights issues.

“This vividly reveals that the American ulterior intention of linking ‘humanitarian assistance’ with ‘human rights issue’ is to legitimize their pressure on the sovereign states and achieve their sinister political scheme,” wrote Kang. Kang also cited the recent withdrawal of US troops from Afghanistan as an example.