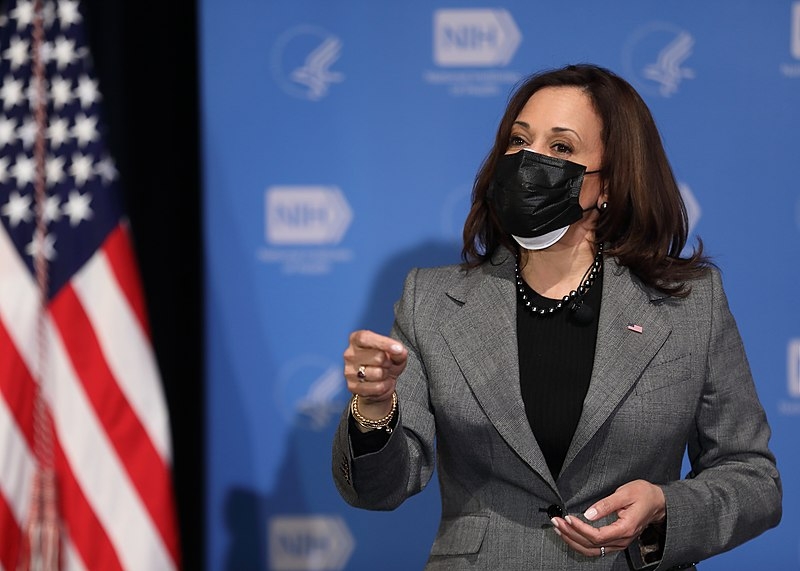 The COVID-19 pandemic has evidently affected more minorities and communities of color in the US. Vice President Kamala Harris recently announced that the administration would be investing $1.5 billion to healthcare worker organizations to address the worker shortage in underserved communities.

Harris announced Monday that the Biden administration would be investing $1.5 billion in order to address the shortage of healthcare workers in underserved communities across the country. The funds will be going to the National Health Service Corps, Nurse Corps. Substance Abuse Disorder Treatment and Recovery programs and all federal programs that offer scholarships and loan repayments to healthcare students and workers if they pledge to work in underserved communities.

“Our nation must invest in a healthcare workforce that looks like America and provide access to equitable healthcare for all Americans,” said Harris during her announcement.

The funding will be coming from the American Rescue Plan as well as other sources and will support over 22,700 providers. This is part of the Biden administration’s response to the recommendations provided by the White House COVID-19 Health Equity Task Force earlier this month. The group released a report that detailed how the White House could tackle the systemic inequality in the healthcare system.

During the event where she made the announcement, Harris also pushed for the Senate to pass the social infrastructure bill that would make significant investments in healthcare and drug pricing.

In other related news, with many turning their attention to the 2024 races, Harris is being seen as a frontrunner for the Democratic nomination should US President Joe Biden choose not to seek another term. With Harris being widely speculated to succeed her boss, she is speculated to be met with a challenge from Transportation Secretary Pete Buttigieg, who is also considered to be a strong contender for the White House.

“There’s no room to get caught up in the parlor games, and I’m proud to be part of the Biden-Harris team,” said the Transportation Secretary.