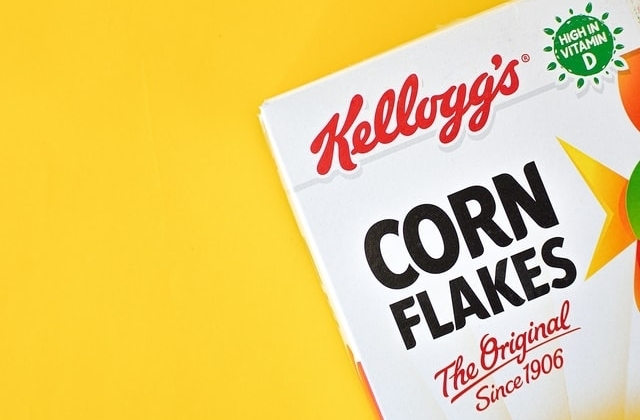 Kellogg's Company announced that it is planning to separate its businesses into three independent companies as most of them have significant standalone potential.

The American multinational food manufacturing company headquartered in Battle Creek, Michigan, stated on Tuesday, June 21, that it will split its businesses and the ones that will be separated by spinning off its U.S., Canadian, and Caribbean cereal and plant-based businesses are Plant Co., North America Cereal Co, and the Global Snacking Co.

As per Fox Business, the names of the three companies will be revealed by Kellogg's Company at a later date since it has yet to determine which names to use. The food manufacturing company said that this move is expected to help expand profit margins and provide a higher growth level compared to the current company.

After the division, the independent businesses are also expected to scale up the company's overall net sales. It was reported that the North America Cereal Co. and Plant Co. will still remain in Battle Creek, Michigan, while the Global Snacking Co. will have dual campuses in Chicago, Illinois and Battle Creek.

"Kellogg has been on a successful journey of transformation to enhance performance and increase long-term shareowner value. This has included re-shaping our portfolio, and today's announcement is the next step in that transformation," Kellogg's Company's chief executive officer and chairman, Steve Cahillane, said in a press release.

The Kellogg's chief further said, "These businesses all have significant standalone potential, and an enhanced focus will enable them to better direct their resources toward their distinct strategic priorities. In turn, each business is expected to create more value for all stakeholders, and each is well positioned to build a new era of innovation and growth."