SK On to Build Nickel Production Facility in Indonesia with EcoPro, China’s GEM 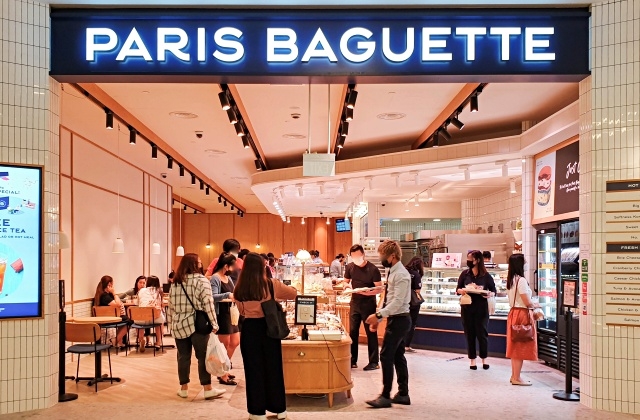 Paris Baguette's parent company, the SPC Group, has signed a joint venture deal with Malaysia's Berjaya Food. As part of the agreement, they will be building a production plant in Malaysia and target the halal market, which is apparently booming.

Paris Baguette Singapore and Paris Croissant, which are wholly owned by the brand's Singaporean unit, have established the JV called the Berjaya Paris Baguette. As per the Korea Joongang Daily, Berjaya Food also operates other major brands, including Starbucks and Jollibean and the company is based in Kuala Lumpur.

Paris Baguette Singapore will be putting in KRW40 billion or around $31 million as an investment for the construction of the food manufacturing plant in the country's Nusajaya Tech Park. The site is located in Malaysia's city of Johor Bahru.

Moreover, the industrial park is close to the Port of Tanjung, which makes it an ideal place for the factory. This is because shipments to nearby Southeast Asian and Middle Eastern countries will be easier and faster.

It was reported that high-ranking officials of Paris Croissant's SPC Group continue to meet with the government officials, including Malaysia's minister of international trade and industry, YB Dato' Seri Mohamed Azmin Ali, to talk about other possible investments. The parties started the meetings last year.

In any case, the new facility is set to be erected on a 16,500 square meter or around 177,600 square foot lot, and it is expected to be completed by June 2023. Once in full operation, the companies will be manufacturing 100 types of cakes, pastries, and sauces here. The plan is to acquire halal certification to take its share in the huge halal market.

Malaysia is also set to have its very first Paris Baguette store in Kuala Lumpur following the JV deal. The bakery outlet is set to be launched by the end of this year.

"We plan to tap into the global halal food market, worth 2,500 trillion won, by building a halal production plant in Malaysia," Pulse News quoted Paris Croissant's president, Hur Jin Soo, as saying in a statement. "We will continue to make big investments and expand our global business."