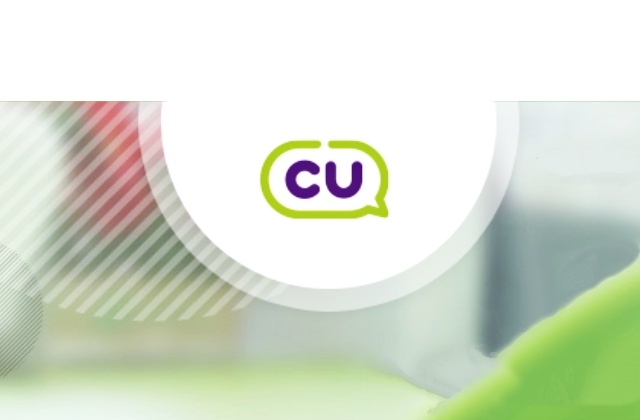 CU is one of the leading convenience store chains in South Korea, and in ranking, it is the second-largest in the country based on revenue. Its profits are now expected to grow further after it announced on Tuesday, May 31, that it will be adding more international payment options.

CU will introduce nine options that are mostly from Southeast Asian nations. The company made this move as tourism is thriving again, and this will boost the company's revenue since foreign tourists can pay using their local mobile wallets.

According to Yonhap News Agency, CU is currently accepting China's Alipay, UnionPay, and WeChat Pay and will be adding the Philippines' GCash, Hong Kong's AlipayHK, Thailand's TrueMoney, Malaysia's Touch'n Go, and Indonesia's Dana digital wallet. The new payment options will be activated by the company starting this month.

South Korea is expecting an increase in foreign visits as people are starting to travel again after COVID-19 strict regulations, including lockdowns and border closures, are being lifted one by one. The world is slowly moving to the post-pandemic era and returning to normalcy; thus, the country is looking forward to welcoming more tourists.

With this, CU is also seeing more foreign visitors dropping by its stores in the coming months, so it is expanding its payment options for their convenience while also getting more profits in the process. In fact, from January to March this year, the company already recorded a 13.1% increase in international payments in its stores.

Meanwhile, it was in early May when South Korea lifted its outdoor mask mandate but still required when in large gatherings of more than 50 people. Then starting this month, all travelers entering the country will only have to take one PCR test within three days of arrival.

The country's health ministry relaxed the COVID-19 restrictions and canceled the face mask mandate, but most people still want to put them on, especially when in public, as they said they feel safer wearing them. For concerts, sports stadiums, and similar events, masks are still required for all attendees.