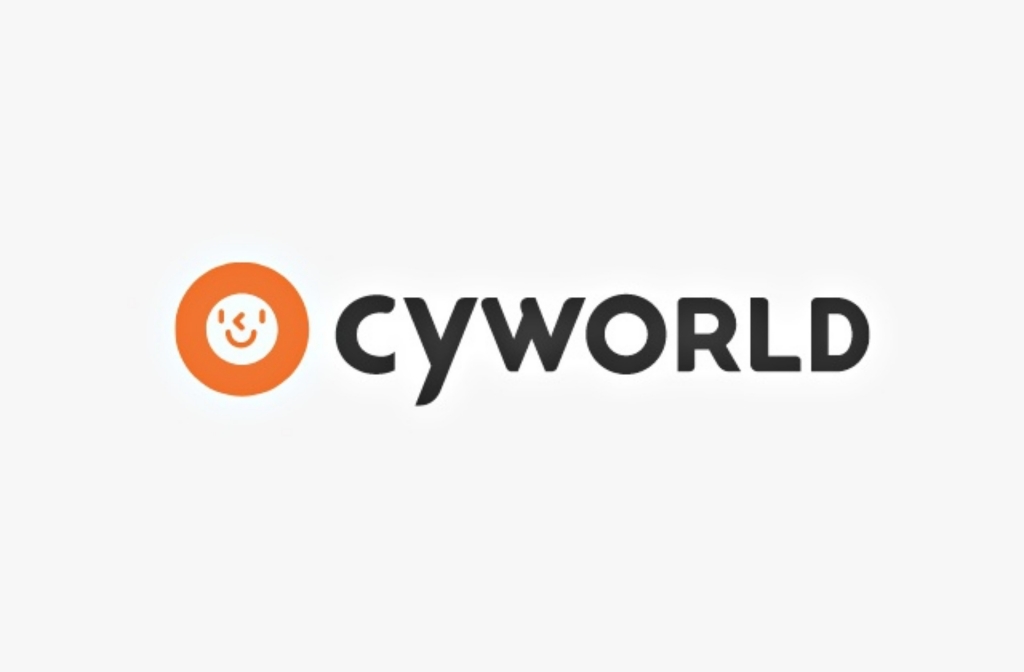 Cyworld, a social media platform in South Korea, revealed the past weekend that it has launched a new kind of service offering called the "digital inheritance." The company explained this would allow the families of departed social media users to inherit or take over their loved ones' digital data.

As per The Korea Herald, once families availed of the new digital inheritance service from Cyworld, all members of the family will be given access to all the published videos, photos, and even the diary of the deceased. However, it was mentioned that other private materials that are open to friends or to the account owner only may not be shared for privacy issues.

Then again, Cyworld said that it will only create the "digital inheritance" if the user accepts the terms of the service before death. To promote the service, the social network company sent out emails to all of its users.

Cyworld informed them about the new service and detailed how it works. Since the company emailed the users last week, more than 1,400 have reportedly signed up as of Friday, June 24. They agreed to the data transfer, but observers in the industry commented that this unusual service may trigger new debate concerning inheritance rights and digital data property rights.

In any case, it was pointed out that Cyworld may have easily offered this unique service to its users without issues because, at this time, there is no existing law related to this matter yet in South Korea.

Cyworld was only relaunched last year after taking a long hiatus due to the decline of its business. When it was first launched, the social media platform was considered the pioneer in the field, and it also started offering 2D avatar features in the early 2000s.

Meanwhile, in response to the concerns on the legal basis or decree on how far the digital heritage will be viewed and who can be considered the heirs, News Directory3 reported that Cyworld issued a brief statement saying, "We have completed a legal review so that the terms of use can be applied, and we will request the National Assembly and other legislative bodies to prepare a bill for digital inheritance."