How One Artist Turned Food Packaging To Art: An Endeavour By Bita Mokhtar Masoumi 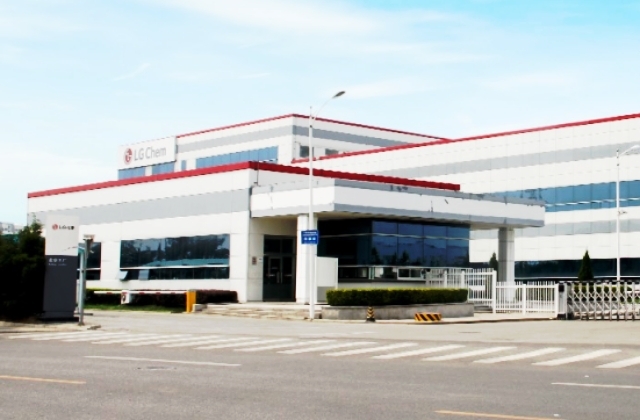 :LG Chem has a goal of strengthening and boosting its battery materials value chain so it is investing in Jiujiang DeFu Technology, a Chinese battery copper foil company. The material that Jiujiang manufactures is a key part used in making rechargeable batteries.

As per The Korea Times, LG Chem, an affiliate of LG Group, revealed its plans of ₩40 billion investment in the said copper foil maker that is one of China’s best in the field. Since there is a growing market in the battery-making business, the demand for battery copper foil has also soared so the South Korean company wants to take advantage of this and allow itself to further grow in this sector as well.

"By cooperating with global companies, we plan to strengthen our value chain, as well as our competitiveness and capabilities to lead the battery materials market," LG Chem’s senior vice president, Nam Chul, said.

Based on the information coming from the Hana Financial Investment, the demand for copper foil supply for rechargeable batteries is estimated to hit 260,000 tons for this year alone and by 2025, it would be 620,000 tons with an average annual growth rate of 25%.

The copper company that LG Chem is investing in is the third-largest copper foil maker in China. It has two production facilities located in Gansu Sheng and Jiangxi regions. In these plants, Jiujiang DeFu produces copper foils for electric vehicles and prints circuit boards that are used in electric devices like the smartphone, The Korea Herald reported.

“DeFu’s current annual production capacity stands at 49,000 metric tons, which will increase to 78,000 tons by next year,” an official of LG Chem stated. “Its first-quarter sales logged 113 billion won, which more than quadrupled compared to a year prior.”

Jiujiang DeFu is said to have reached ₩113 billion in sales just for the 2021 Q1. This is said to show a four-fold growth compared to last year in the same period. Meanwhile, as per Yonhap News Agency, LG Chem signed a memorandum of understanding (MOU) with Jiujiang DeFu and this involved a long-term partnership in the copper foil venture.