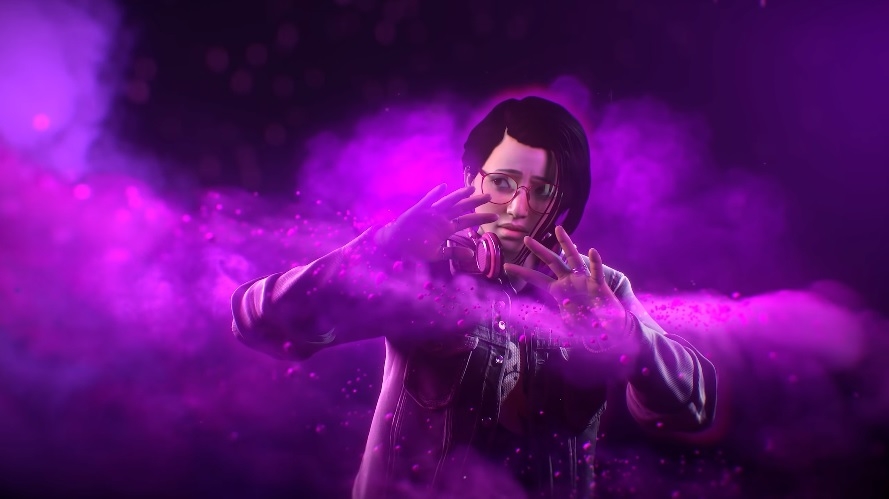 Changes in video game release dates have become more common since the pandemic started. Luckily, “Life is Strange: True Colors” will not fall into the list of delayed games this year. But the developers announced that its Nintendo Switch port will come at a later time.

The official Twitter page of “Life is Strange: True Colors” has had quite a busy Thursday after announcing a series of updates about its upcoming projects. The good news is the upcoming game, developed by Deck Nine and published by Square Enix, is still slated to arrive next month.

Fans who will be playing on PC, PS4, PS5, Xbox One, Xbox Series X/S, and Stadia will still be able to start “Life is Strange: True Colors” on Sept. 10. The “Wavelengths” DLC also retains its Sept. 30 release date.

An update from the Life is Strange team pic.twitter.com/0nty0TFMYJ

However, Deck Nine and Square Enix announced that the Nintendo Switch port of “Life is Strange: True Colors” is “running a little late.” It will not launch with the other game versions on Sept. 10. But the developers promised that it is still planned to go live this year at an unspecified date.

The game was announced last March. However, the Nintendo Switch port was not confirmed until the E3 Nintendo Direct in June.

“Life is Strange: True Colors” will be the fifth installment to the episodic graphic adventure series and will introduce a new main protagonist with a special ability. The game revolves around the story of Alex Chen. Players will control Alex in the game and navigate the character’s ability to read and manipulate people’s emotions.

Alex will be able to read people’s emotions as colorful auras, and the protagonist’s interaction with the NPCs can affect her surroundings. “Life is Strange: True Colors” also features a dialogue tree, which means how the players interact with NPCs can influence their progress in the game.