Louis Vuitton announces launch of its video game with NFTs 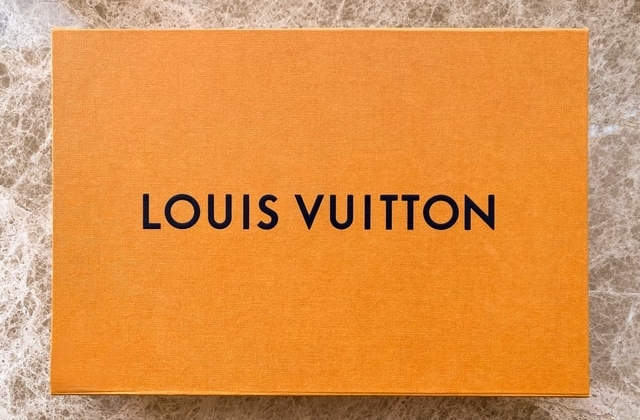 Louis Vuitton is getting into NFT gaming with the launch of its own game called “Louis: The Game.” Its release is part of the company’s celebration for its founder’s 200th birthday.

The luxury brand that originated in France was founded in 1854 by Louis Vuitton, and aside from luxury goods, it is also a well-known fashion house today.

He was born on Aug. 4, 1821, which makes him 200 years old this month. To mark his day, the French company is celebrating the milestone in modern ways that fit this era, including the release of a documentary via Apple TV, artworks, a video game with non-fungible tokens or NFTs, and more.

According to WWD, the fashion firm will start unfolding the events for the birthday celebration starting Aug. 4, and the entire affair was simply titled “Louis 200.” The very first to be unveiled on the said day will be the “Louis: The Game” video game with embedded NFTs.

Based on the report, this can be downloaded through Google Play for Android users and App Store for iOS. Michael Burke, Louis Vuitton’s chairman and chief executive officer, said that the release of the game is significant for the company.

“Media is evolving so quickly that every time there’s a new way of communicating, you have to tell your story all over again,” he said. “Generations are now defined by technology, not by age and the best way to engage people is through the medium they like.”

In any case, “Louis: the Game” will offer a gameplay where players can see and learn the history of the luxury brand through the quests. Kurier, an Austrian newspaper, reported that it will feature LV’s mascot Vivienne, the wooden doll featuring the brand’s flower emblem, and comes in various designs.

Vivienne will be on a journey through LV’s long history, and players will have to complete quests along the way. As mentioned earlier, it will feature several embedded NFTs, but it was not explained how this works. At this time, there are no details yet regarding the blockchain service for the game’s embedded NFTs.