MacBook Air 2022: Display notch could be one of the design changes Apple will implement for the entry-level Mac 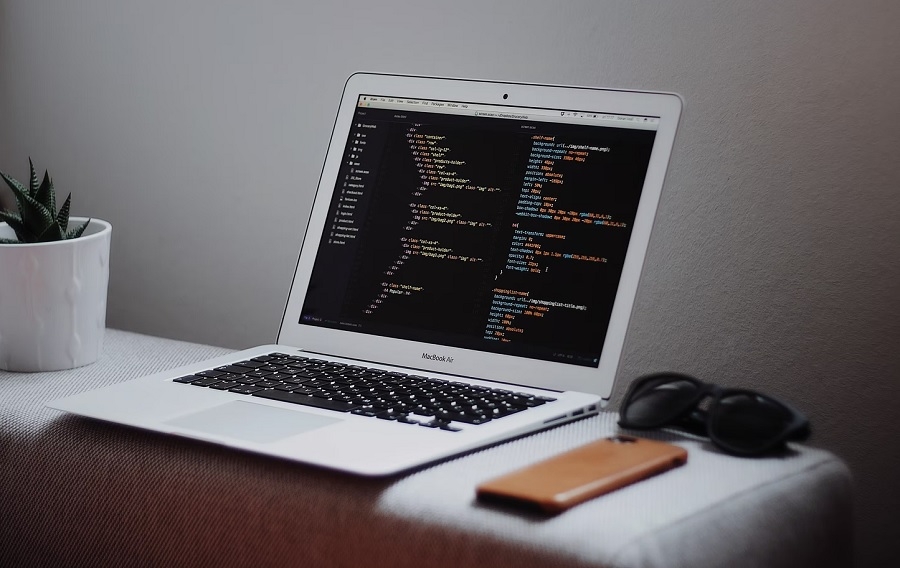 Many were skeptical when a leak appeared online, claiming that the new MacBook Pros would have a display notch until it was confirmed during Apple’s October launch event on Monday. Now, it appears that the new design feature could also come to the next MacBook Air.

One of the last-minute rumors about the 2021 MacBook Pro was that Apple had added a display notch on both 14-inch and 16-inch models. A user who goes by the name ty98 was the first one to mention the new design feature through the V2EX forum. Now that the information has been confirmed, it is worth noting that the same source said there is another Mac product that will get a display notch – the next MacBook Air.

Unfortunately, that is only what ty98 said about the MacBook Air. But the mere implementation of a display notch suggests Apple might also have other plans in redesigning the MacBook Air’s display. In the case of the latest MacBook Pros, the notch was applied along with significantly thinner bezels.

Last January, Bloomberg’s Mark Gurman reported that Apple has discussed having slimmer screen borders on its next entry-level Mac laptop. But the same report noted that the tech giant plans to keep the MacBook Air’s screen size to 13 inches. Gurman’s sources also claimed that the company was designing a “thinner and lighter” iteration of the MacBook Air, hinting at more design changes in the pipeline.

Leaker Jon Prosser released a video in May presenting concept renders reportedly based on details provided by his sources. At a glance, the rumored MacBook Air design does look thinner than the currently available M1 MacBook Air. The base of the upcoming laptop also sports a parallel design instead of a tapered layout that has been featured on the entry-level Mac for years.

While all these are plausible changes, Apple fans might still want to take them with a grain of salt. With ongoing supply chain shortages, plans can change even for companies as big as Apple.

The tech giant might also have time to change redesign plans for the MacBook Air as it is not expected to launch anytime soon. Analyst Ming-Chi Kuo’s latest prediction on the Mac product suggests it might not enter production until the late second quarter or the third quarter of 2022.