MacBook Air 2022 will reportedly have a slightly larger screen, but it will not adopt a mini-LED display 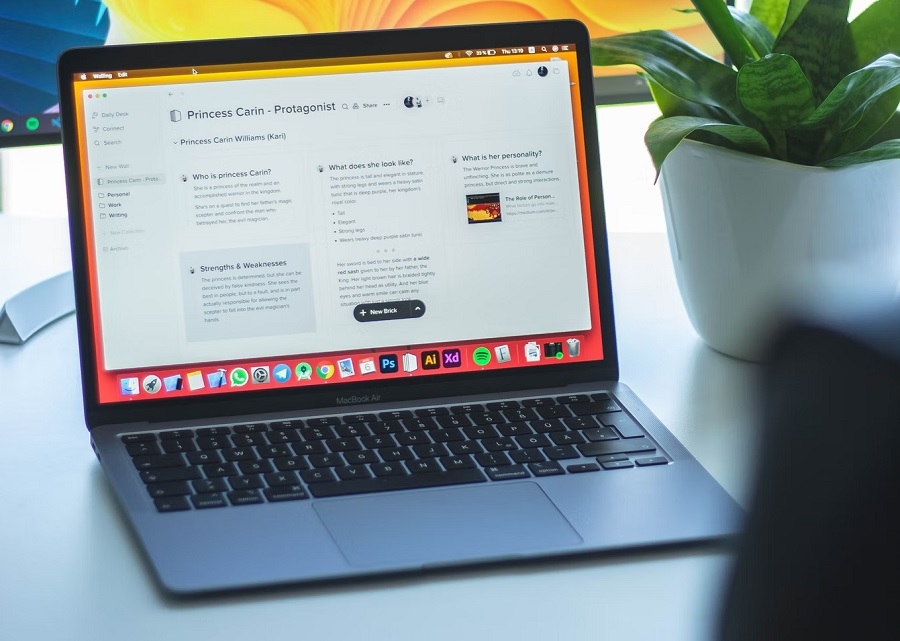 Rumors about Apple's plans for the MacBook Air lineup have surfaced recently. While the tech giant remains mum on the long-rumored redesigned MacBook Air, the product is still anticipated to launch sometime this year. And a new report suggests a slightly larger screen might be one of the design changes planned for the product.

It has been a while since the first image renders with the supposed design of the 2022 MacBook Air were reported, but specific measurements of the product have remained under wraps. That may have changed this week, though.

In a new update on Twitter, Display Supply Chain Consultants (DSCC) CEO Ross Young said the next MacBook Air will have a bigger screen from 13.3 inches to 13.6 inches. The reputable display analyst did not say whether or not the notebook has a similar notch as the 2021 MacBook Pros. However, Young said the product is not expected to adopt the mini-LED backlight solution.

Apple started using mini-LED in last year's 12.9-inch iPad Pro. When the display tech was brought to the latest MacBook Pros, Apple also added support for ProMotion that allowed the laptops' displays to function with up to 120Hz refresh rate. Young's recent update suggests ProMotion is unlikely to be available on the redesigned MacBook Air as well.

Meanwhile, 9To5Mac previously reported that Apple is still planning on using the M2 chip for the next MacBook Air. The unannounced Apple silicon is expected to be a direct follow-up to the 2020 M1 chip. So despite its "M2" name, it is unlikely going to be more powerful than the M1 Pro, M1 Max, and M1 Ultra.

Several months ago, the redesigned MacBook Air was one of the products speculated to be announced at Apple's spring launch event. While that did not happen, the new entry-level Mac is still expected to arrive sometime this year.

Apple could introduce a 15-inch MacBook next year

Earlier this week, renowned analyst Ming-Chi Kuo also reported that Apple is working on a 15-inch MacBook Air, which he said might not be called "MacBook Air" as well. Young later released information based on his knowledge of the supply chain, saying the laptop's exact screen size would be 15.2 inches. Both Young and Kuo expect the bigger MacBook Air (or simply MacBook) to be released in 2023.

Photo by Walling on Unsplash