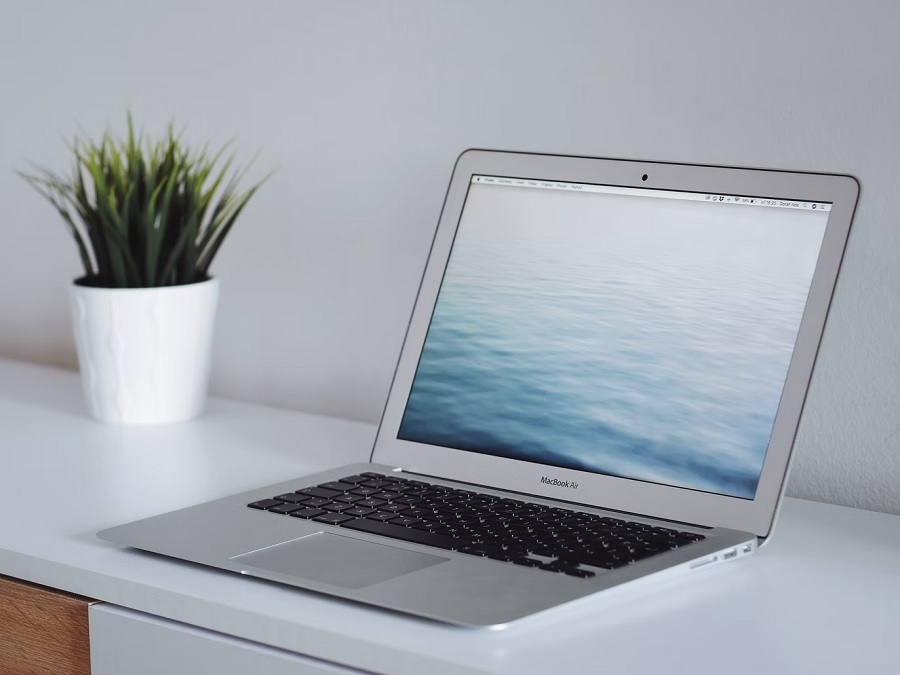 Apple has not even announced the long-rumored redesigned MacBook Air but a new report has also emerged, claiming the company is planning to expand its range of entry-level Mac notebooks. The tech giant is said to be planning the release of a larger MacBook Air that could enter the market sometime next year.

The report comes from the Quarterly Advanced IT Display Shipment and Technology Report of the Display Supply Chain Consultants. The document is not available to everyone, but DSCC CEO Ross Young told 9To5Mac that one of the interesting tidbits from the comprehensive report was about an all-new MacBook Air.

Apple is reportedly working on a new MacBook Air with a 15-inch display. It is not clear how far into the development process Apple is for this product, but the report noted that the device could be introduced as soon as 2023.

Currently, Apple offers the MacBook Air in one display size and that has been the case for several years now. But the article noted that one of the documents entered into evidence for the Epic v. Apple trial last year revealed that the iPhone maker planned to introduce a 15-inch MacBook Air back in 2008. With DSCC’s report, it appears that Apple may have revisited those plans.

It is not clear, though, if the larger screen would mean the adoption of mini-LED or OLED panels for the MacBook Air. But the introduction of a 15-inch laptop might not lead to the discontinuation of the 13.3-inch MacBook Air. However, Young reportedly mentioned that Apple is also planning on slightly increasing its display size somewhere between 13 inches and 14 inches.

The display analyst also shared from their quarterly report that Apple is working on making a larger entry-level iPad. It was not mentioned, though, what the new screen size would be. The 10.2-inch entry-level iPad is now the only Apple tablet with a physical home button and thick bezels. So it remains to be seen how Apple would implement a larger display for the device. It could mean removing the physical button or simply using a larger form factor while retaining the classic iPad design.