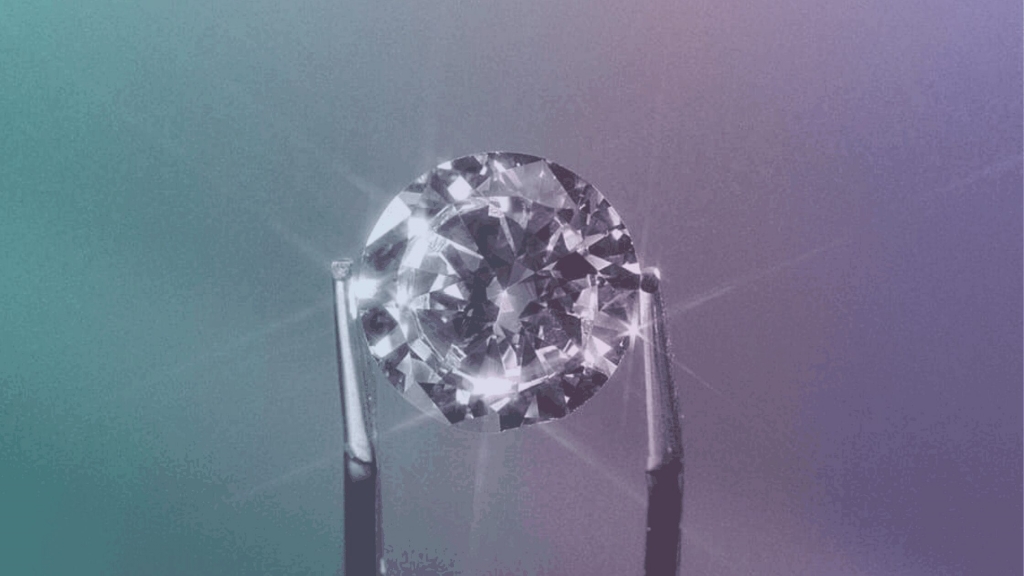 With so many consumers attracted by “green” labels, tech startups using carbon dioxide to create various products are grabbing investor attention and have raised over $800 million so far this year.

The figure more than triples that from 2020.

Ryan Shearman, CEO of Aether Diamonds, which grows diamonds in the lab using captured carbon dioxide, said that consumers who do care have demonstrated that they’re willing to pay a bit of a premium.

On top of diamonds, other products that the startups create by using carbon dioxide are sunglasses, high-end sportswear, and concrete.

While most of them use bacteria, proteins, or some chemical processes to speed natural reactions, most pull apart the carbon and the oxygen in carbon dioxide to create another chemical for use in consumer goods.

The world needs to capture and store 10 billion tonnes of carbon dioxide annually by midcentury to slow climate change, according to United Nations estimates.

Lululemon Athletica Inc. has created a polyester yarn from carbon emissions with LanzaTech that will be used for future athletic apparel products.

LanzaTech, which has raised the most among companies recycling carbon dioxide companies in the space, creates ethanol using bacteria. Ethanol is turned into ethylene, which is used to make everything from plastic bottles to polyester.

Nicholas Flanders, the co-founder of Twelve, which reuses carbon dioxide through chemical processes, said they are developing a technology that can eliminate fossil fuels without additional financial incentives to remove carbon.

Robert Niven, CEO of CarbonCure Technologies, which makes technology that injects carbon dioxide into fresh concrete, and strengthens it by locking in the carbon, said that about 90 percent of their uptake has been from independent concrete producers that are looking for that competitive edge.

Houston-based Solugen, which feeds carbon dioxide and other ingredients to enzymes that make chemicals for stronger cement, water pipe coating, and other products, has made the biggest investment in the sector right now at more than $350 million.