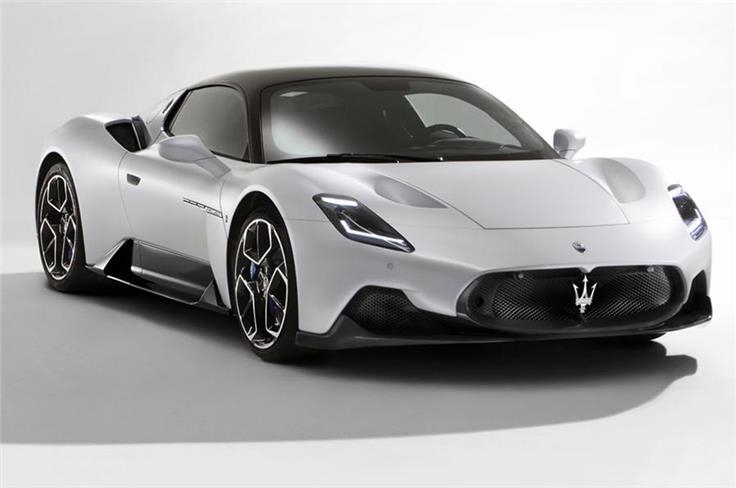 The competition would also mark Maserati's return to single-seater competition after 60 years.

Maserati, the first Italian manufacturer to join the series, has a rich heritage in motorsport, having joined Formula One and GT Racing.

The Italian car manufacturer is joining Formula E due to its drive to progress its electric vehicle (EV) operations.

With the departures of Audi and BMW, and Mercedes confirming it will leave at the end of the 2021/22 season, Maserati’s entry is a welcome relief for Formula E.

Jamie Reigle, CEO of Formula E, expects Maserati to play a defining role in reimagining the future of motorsport.

He added that millions of Formula E fans would be thrilled to see Maserati, one of the world’s elite electric car brands, line up on the grid.