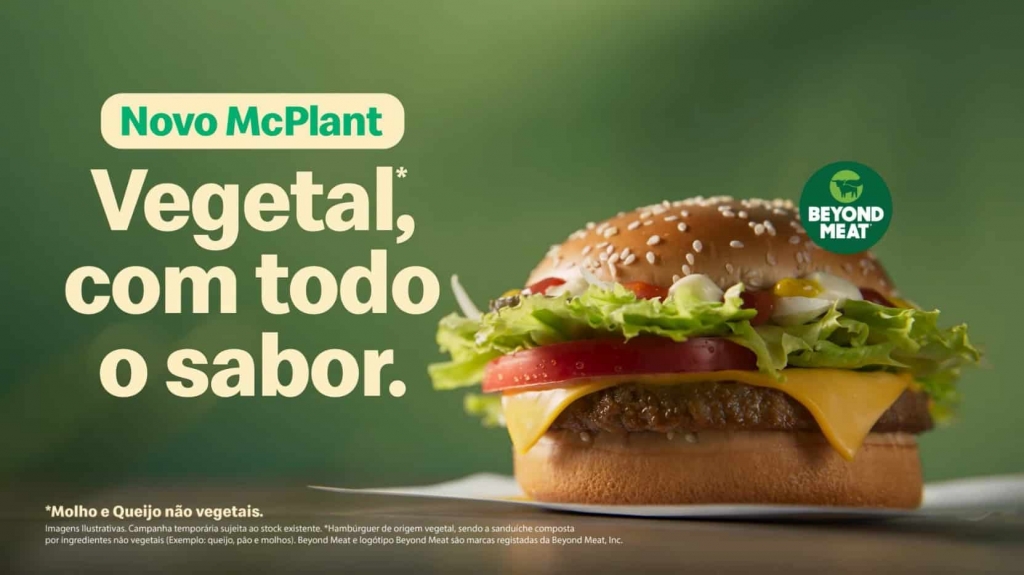 Although the McPlant burger is made with plant-based meat, cheddar cheese and mayonnaise are still included in the sandwich.

McDonald’s Portugal is now offering the McPlant at all of its 190 restaurants.

According to Sérgio Leal, marketing and communications director of McDonald’s Portugal, the arrival of McPlant in their McDonald’s restaurants has been long awaited by Portuguese consumers.

He added that after the time needed to ensure McDonald’s taste and experience, they are now offering this new option for flexitarians.

Although the McPlant burger is made with plant-based meat, cheddar cheese and mayonnaise are still included in the sandwich. According to the company, the burger is never cooked on the same grill as the meat-based goods at the same time, and the crew is instructed to sanitize the area in between batches.

The plant-based burger is exclusively created in conjunction with Beyond Meat.

McDonald's first collaborated with Beyond Beef in 2020 to include plant-based meat on their menu, and in 2021 they agreed to a three-year contract.

The McPlant made its debut in Australia this year and had success there; McDonald's has stated that it is "delighted" with the country's sales results.