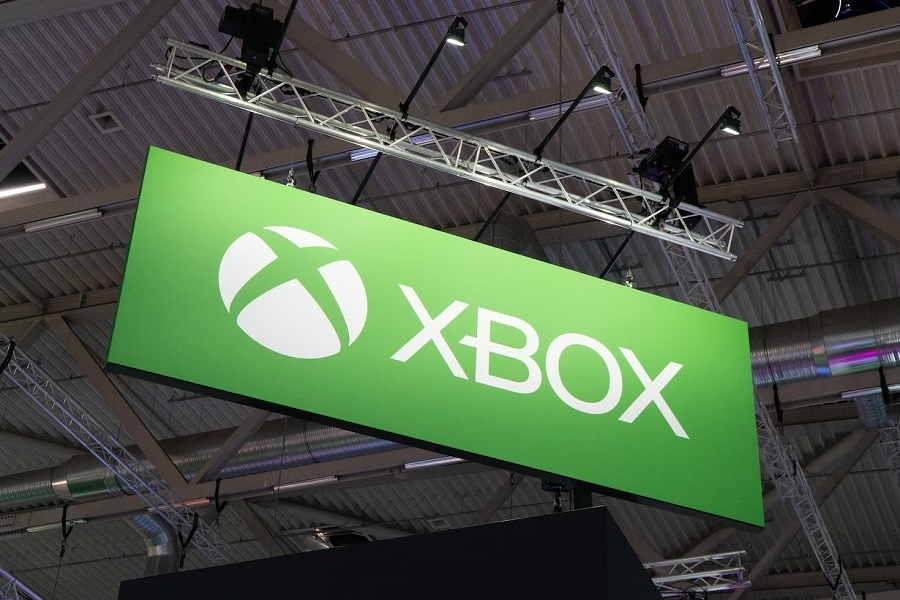 The United States Federal Trade Commission was one of the first regulators to launch an inquiry on the pending Microsoft-Activision Blizzard merger. After months of review, the agency is now expected to release its decision next month.

Dealreporter (via Seeking Alpha) said the proposed merger is still being reviewed by the FTC staff. But it is expected to move forward to the Bureau of Competition and the commissioners in the coming weeks.

Sources of the report claimed that the FTC staff has expressed concerns about the $68.7 billion deal and has asked other companies, including Sony and Google, to provide feedback on the merger. With these developments, a decision is expected to be released by late November.

Microsoft and Activision Blizzard announced the impending merger last January. Microsoft is acquiring the major video game publisher for $95.00 per share in an all-cash deal.

Regulators in other countries have also been conducting their investigations of the Microsoft-Activision Blizzard merger, but the process is generally the same. Agencies conduct an initial review to determine the acquisition’s potential effects on consumers and competition in the gaming industry.

Aside from the FTC, the United Kingdom’s Competition and Markets Authority have also opened a more in-depth investigation. The CMA’s timetable indicates it will reach a decision by March next year.

The European Commission has also started its initial review of the Microsoft-Activision Blizzard merger and is set to make a ruling on Nov. 8. This will determine if the EU regulators will also open a longer, more comprehensive review of the transaction.

Despite the immense scrutiny the deal is facing, Microsoft maintained that it is confident the merger will be approved. Microsoft CEO Satya Nadella told Bloomberg last month, “Of course, any acquisition of this size will go through scrutiny, but we feel very, very confident that we’ll come out.” Both companies said in their announcements last January that they expect the transaction to be finalized by mid-2023.

Microsoft, meanwhile, opened a dedicated webpage this week to present the “benefits” of merging Xbox and Activision Blizzard. For the players, the company maintains that the deal will bring games to more systems, including PlayStation, mobile devices, and online platforms. Microsoft also says the deal would lead to “greater competition in traditional gaming, where Sony and Nintendo will remain the biggest.” The same page also includes links to updates on the acquisition, a collection of relevant statements from Microsoft executives, and a podcast interview of Microsoft Gaming chief Phil Spencer.

Photo by Jonathan Kemper on Unsplash