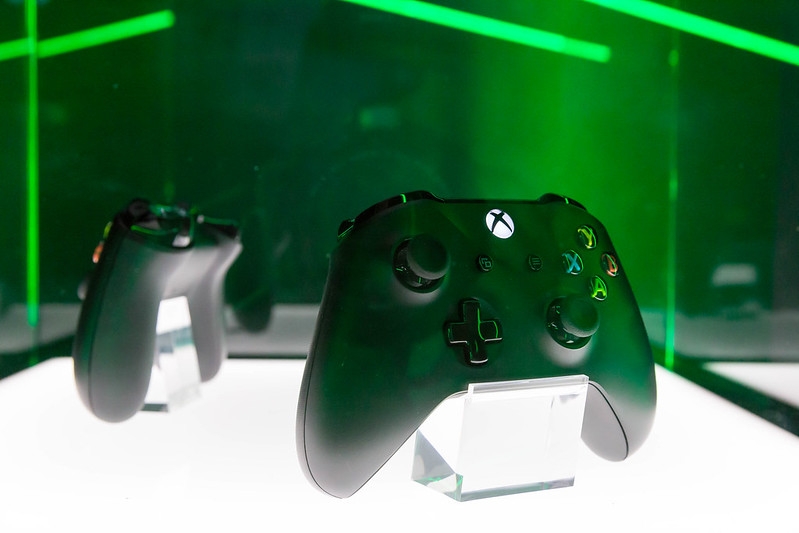 Microsoft made it clear that its acquisition spree will not end with its $68.7 billion deal with Activision Blizzard. Now, Xbox’s parent company is rumored to have reached out to Japanese publishers and studios for a potential buyout.

Gaming journalist Imran Khan reported during a recent episode of the Giant Bombcast that the tech giant had discussions about acquisitions with “major Japanese publishers.” It is unclear if Microsoft is anywhere close to acquiring a Japanese gaming company, but the report is not entirely surprising.

Microsoft gaming chief Phil Spencer recently confirmed that the company remains open to merger and acquisition opportunities even after several multi-billion transactions over the years. “Minecraft” developer Mojang joined Microsoft in 2014 after a $2.5 billion deal. In 2021, the company purchased ZeniMax, which owns Bethesda Softworks, for $7.5 billion.

While in Japan for the Tokyo Game Show earlier this month, CNBC asked Spencer if Microsoft will remain acquisitive. Taking note of Tencent and Sony’s recent M&A activities, Spencer said Microsoft cannot take a break in this area as well.

“One of the things I love about coming here to Tokyo is the developers I get to meet with, the new partnerships we have with people like Kojima Productions, and going to talk with some of our existing publishing partners and independent creators about games that we want to build,” Spencer said (via VGC). “And if it turns into acquisitive M&A work, we’re active there too.”

Xbox is not acquiring Kojima Productions, but its partnership with Hideo Kojima’s studio shows Microsoft’s growing presence in the Japanese gaming market. During the Xbox showcase last June, Kojima confirmed he is working on a project that uses cloud technology for the Xbox ecosystem.

It remains to be seen if Microsoft will be successful in finding a Japanese gaming company to acquire. For now, though, Xbox is slowly growing the list of titles from Japanese developers that are being added to the Game Pass subscription service. Team Ninja’s upcoming action RPG “Wo Long” will be available on Game Pass at launch in 2023.