Microsoft Windows 11 event: When and where to watch; what announcements to expect 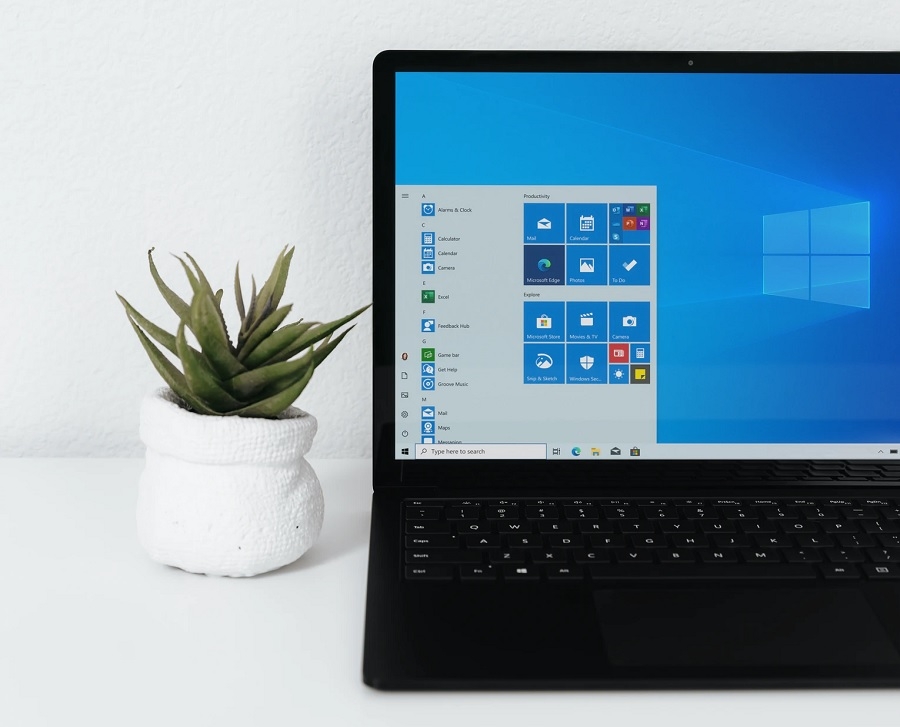 Microsoft’s next major event is happening in a few days, and it is highly anticipated to include the announcement of the next version of the Windows operating system. Luckily, the company has set up a couple of ways for tech fans worldwide to tune in.

While the event is using the hashtag #MicrosoftEvent, the official invites and teasers are heavily implying that the biggest announcements will be centered on the Windows operating system. It is happening on Thursday, June 24, at 11 a.m. ET / 8 a.m. PT.

Microsoft will put the event on a livestream through its official event page where fans can watch it for free. While the company has yet to post a placeholder on other platforms, it will also likely become available through its official YouTube channels and social media pages.

There is no official word yet on what products will be announced on June 24. However, Microsoft has been giving clues that the event will focus on software products, especially the Windows operating system. This means the event should be of interest to many people around the world. Windows reportedly accounted for more than 73 percent of desktop PC operating system market share as of last May.

Microsoft has also been teasing to announce “what’s next” for the Windows operating system since several leaks appeared online supposedly showing the new UI to be released on Windows 11.

One of the most interesting changes seen from the leaks is a new arrangement of the taskbar icons that seems to consider the growing number of wide monitor users. From the beginning, the icons are aligned from the left in the default taskbar settings. However, the leaks suggest that Microsoft may start offering a new option to have the icon array placed in the center of the taskbar in Windows 11.

if you dig deep into Windows 11, you can still find the really old stuff ???? pic.twitter.com/iwyOn692dm

The leaks also suggest that Windows 11 might start using a redesigned Microsoft logo. Instead of the tilted layout seen on Windows 10, the early versions of the Windows 11 show the logo lays flat on the screen, which also appears in the official Microsoft event invitation.

The Verge also shared a clip of the reported new Microsoft startup sound expected to launch with Windows 11. Microsoft has yet to confirm these changes, but the company has recently posted an 11-minute video on YouTube featuring all Windows startup sounds from Windows 95, XP, and 7 in a “slo-fi remix” that slows down the sounds by 4,000 percent.

Photo by Windows on Unsplash