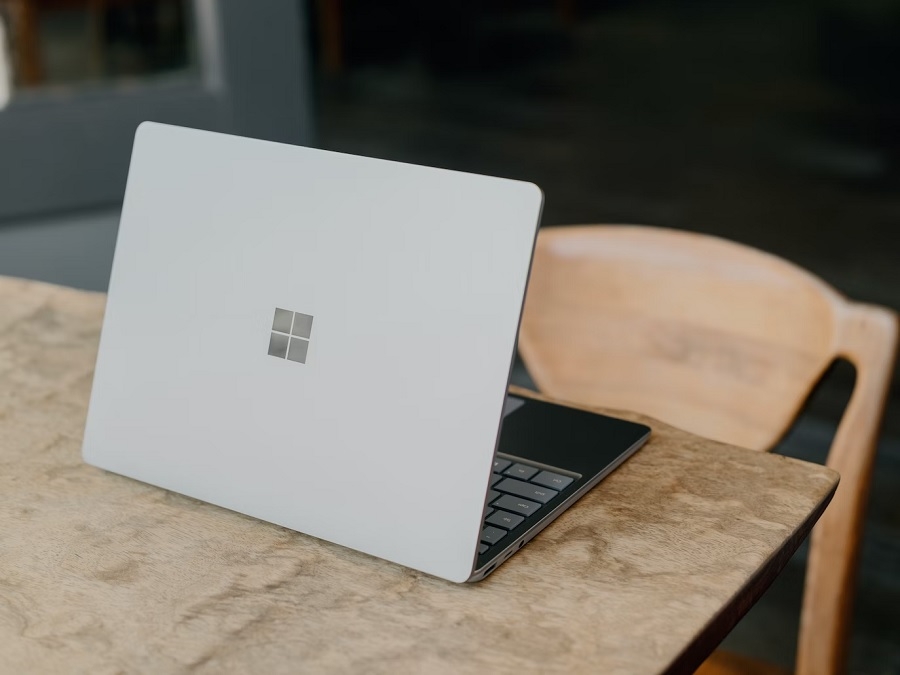 Fall is typically the season when the biggest tech companies unveil new flagship products every year. And Microsoft just confirmed that it would once again host a Surface event next month, where it is expected to unveil the Surface Pro 9 and Surface Laptop 5.

When is the Microsoft Surface event happening?

After weeks of rumors and leaks about unannounced Surface devices, Microsoft announced on Thursday that its next hardware launch event is happening on Wednesday, Oct. 12, at 10 a.m. ET. The company has also updated its website’s events page to highlight the upcoming launch, along with an option to quickly add it to people’s calendars on Microsoft Outlook.

The website and the announcement on Twitter do not say where tech fans can watch the event. But like previous Surface launches, the event will likely be broadcast on the company’s official YouTube channel and the Microsoft event page.

The only clue Microsoft has provided for now is an image of the updated wallpaper for its Surface products. Instead of the usual blue color, the familiar image now has a blend of multiple colors. This could simply mean that a new wallpaper will be released with the new devices, but this could also be hinting at new Surface color options.

What Surface devices to expect

Microsoft’s announcement of the event next month came shortly after the reputable news outlet WinFuture reported details about the Surface Pro 9 and Surface Laptop 5. Both devices are expected to be powered by Intel chips from the Alder Lake series.

The baseline Surface Pro 9 and Surface Laptop 5 models are reportedly powered by Core i5-1235U with up to 4.4GHz clocked speed from its two high-performance cores. High-end variants of the Surface Pro 9 are expected to use the Core i7-1255U that could deliver up to 4.7GHz clock speed.

Microsoft will likely offer up to 1TB of storage options for the upcoming Surface devices. The Surface Pro 9 is expected to have a maximum of 16GB RAM configuration, but the report was not certain if the same option will be available for the Surface Laptop 5.

The report also claimed Microsoft is planning to introduce at least two new color options for the Surface Pro 9, namely Forest and Sapphire. Based on these names, the 2-in-1 computer could be available in the colors green and blue, respectively.

Photo by Surface on Unsplash