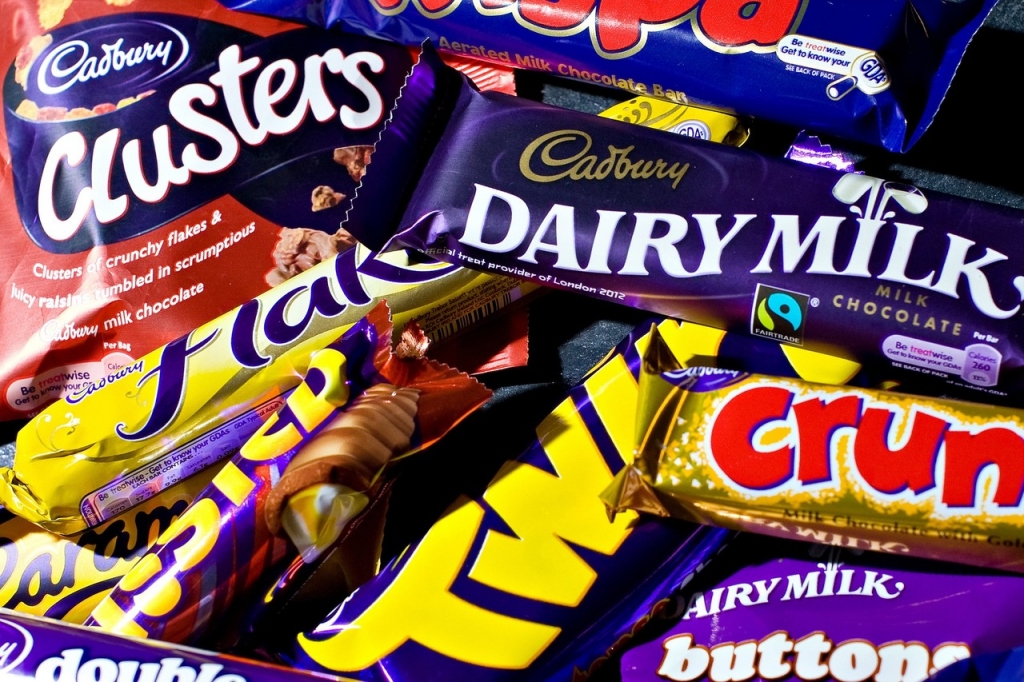 Exclusive footage from Channel 4’s Dispatches in the UK allegedly shows children as young as ten being used to harvest cocoa pods within the Cadbury supply chain.

Confectionery giant Mondelēz International is facing allegations that illegal child labor has been found on farms in Ghana that supply it with cocoa.

Exclusive footage from Channel 4’s Dispatches in the UK allegedly shows children as young as ten being used to harvest cocoa pods within the Cadbury supply chain.

Mondelēz International has urged the TV investigations team to share information following the allegations so that it can act urgently.

According to a Mondelēz International spokesperson, they are deeply concerned by the incidents documented in the Dispatches program as they explicitly prohibit child labor in their operations.

The spokesperson added that the welfare of the children and families featured is their primary concern and they commit to investigating further to be able to provide the needed support.