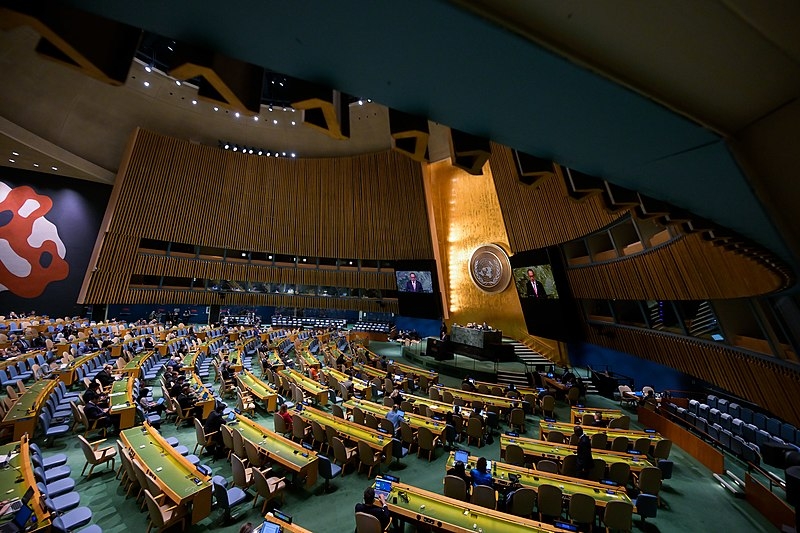 Malaysia’s Prime Minister expressed frustration with the United Nations Security Council for lacking action on the ongoing coup by the Myanmar military. The Malaysian leader added that the council seemed to defer the situation to the Association of Southeast Asian Nations rather than take action.

During his address at the UN General Assembly Friday last week, Malaysian Prime Minister Ismail Sabri Yaakob expressed disappointment to the UNSC for not taking any “serious action” when it comes to addressing the political and civic unrest in Myanmar.

Yaakob described the response as “very saddening” as it has been more than a year since the generals overthrew the elected government.

“Some even see the Security Council as having washed his hands of [Myanmar] and handing the matter over to ASEAN,” said Yaakob, who also expressed disappointment toward the lack of progress in the regional grouping’s five-point peace plan for Myanmar by the junta.

Yaakob added that the crisis has only exacerbated the situation for millions of refugees in Myanmar, including the Muslim-majority Rohingya.

On the same day as Yaakob’s address, civil society groups in Myanmar wrote an open letter to UN chief Antonio Guterres, urging him to stop UN agencies, funds, and others connected to the UN from engaging with the junta.

The groups condemned the continued presentation of letters of appointment and signing agreements such as the MoUs with the junta by several UN agencies.

The groups noted in the letter that doing so despite their request last year not to engage, would potentially legitimize the junta. The groups also called on the UN to “intervene for a principled, coordinated UN response to the crisis.”