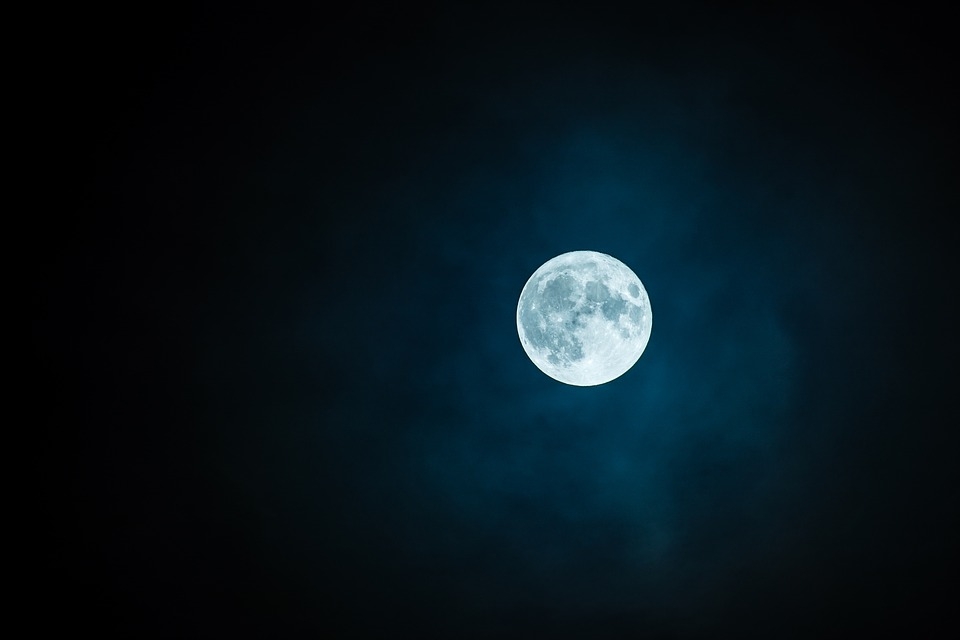 We have days to go until the end of 2020 and enter 2021. As we enter the new year this week, NASA also announces that a full moon will be happening.

The agency has confirmed that there will be a full moon above our night skies this week on December 29, Tuesday. Also known as the Cold Moon or Oak Moon among many other names, NASA revealed that it will look big and bright to everyone all over the world for three nights at its peak. In an astronomical aspect, a full moon only lasts for a short period of time as it is positioned 180 degrees from the Sun.

The many names for the full moon for this month is associated with cultural and religious traditions all over the world. The full moon’s most popular names are associated with the time-keeping traditions by the Native American tribes, naming the moon’s phases after changes in the landscape that occur every season. The Maine Farmer’s Almanac later popularized the names by the 1930s.

“The next Full Moon will be Tuesday evening, December 29, 2020, appearing opposite the Sun in Earth-based longitude at 10:28 PM EST,” said NASA lunar expert Gordon Johnston. “This is close enough to midnight that the Full Moon will be on the next day in Coordinated Universal Time (UTC) so many calendars will show the moon on December 30, 2020. The Moon will appear full for about three days around this time, from Monday evening through Thursday morning.”

Because this Full Moon is close to the winter solstice, also known as the longest night of the year, this is also known as the Long Night Moon. Those who practice Hinduism may know this full moon to be the Datta Jayanti as it commemorates the birthday of the deity named Dattatreya.

Previously, NASA updated budding alien hunters with an updated formula to the Drake equation to estimate the chances of finding alien life in the universe. Three more factors were added to the equation, such as the tendency of the alien civilization to kill itself off, the rate of abiogenesis in the universe, and evolutionary timescales.