LIV Golf: Sportwashing vs. the commercial value of public attention

Crypto crash: market volatility is testing investor will but crypto-enthusiasts still see a future for the asset class 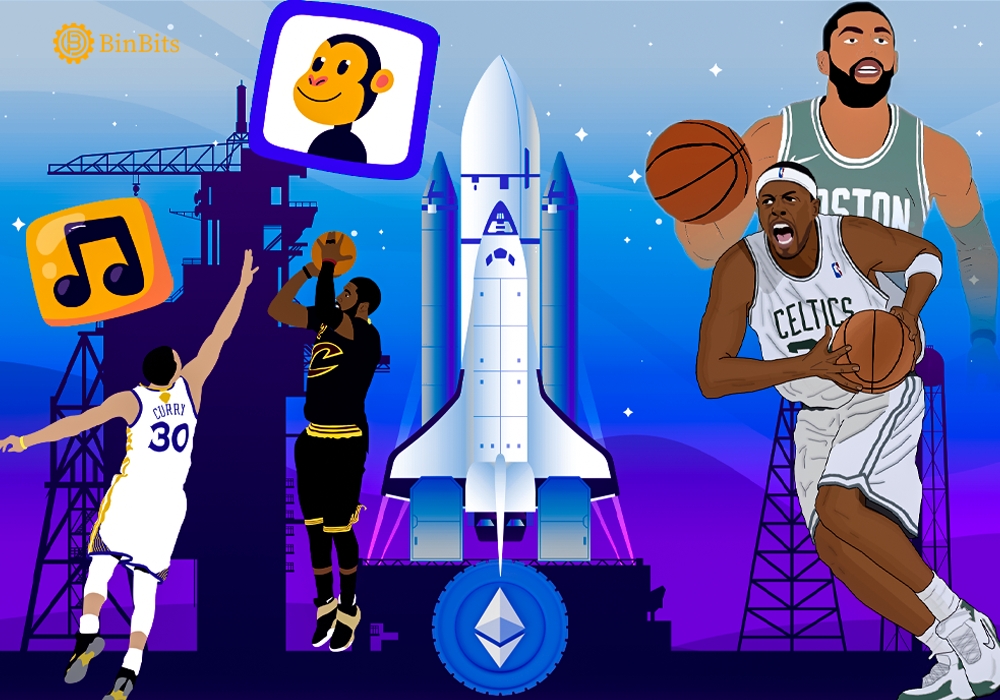 The 'Association' project, which offers dynamic NFTs that alter appearance based on a player's on-court performance throughout the season, debuted last week.

The National Basketball Association (NBA) has apologized for a coding flaw that caused fans keen to secure one of 18,000 free non-fungible tokens (NFTs) to miss out.

The 'Association' project, which offers dynamic NFTs that alter appearance based on a player's on-court performance throughout the season, debuted last week.

The first drop was on April 22nd, with 75 NFTs available for each of the 240 players in the NBA Playoffs this year.

On a first-come, first-served basis, the NBA assured 16,000 members of its Discord channel would be able to get one of the dynamic tokens.

Meanwhile, on another league-licensed NFT platform, Dapper Labs' NBA Top Shot, 2,000 NFTs were allocated for top collectors of each team.

However, an issue with the smart contract, the code that enables NFTs to be created and traded between users, meant that anyone ‘whitelisted’ could provide access to multiple wallets. This meant some users could mint as many NFTs as they wanted.

According to Decrypt, the NBA discovered the problem within an hour and will increase the first collecting volume from 18,000 to 30,000 to recompense affected users.

In theory, this would mean that the value of the NFTs in question would decrease due to increasing supply. Other users have expressed concern that they would have used 'gas,' a payment paid on the Ethereum blockchain in the Ether (ETH) cryptocurrency, to mint NFTs that aren't as valuable as originally imagined.