FxWirePro- Top altcoins for the day (Strength index)(ANCUSD and STEEMUSD) 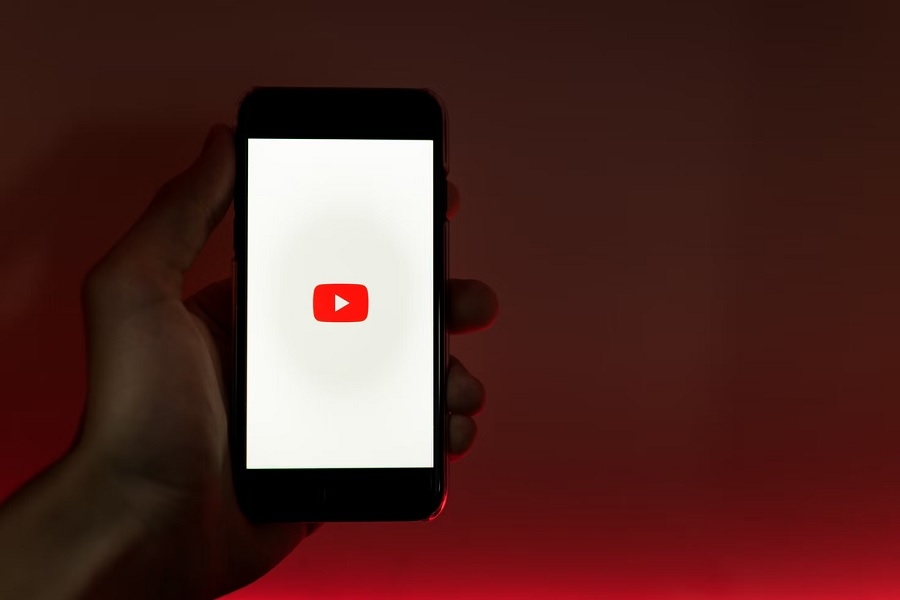 Non-fungible tokens, or NFTs, are arguably some of the hottest digital commodities at the moment, and they may be making their way to YouTube in the near future. CEO Susan Wojcicki recently addressed the YouTube Community in an open letter where she revealed possible plans for the video-sharing platform to help creators promote their digital collections.

The letter, which tackles “YouTube’s priorities for 2022,” discussed how the platform has improved over the years in terms of providing different revenue sources aside from ads. Unsurprisingly, Web3 technologies are some of the things YouTube is exploring.

“We’re always focused on expanding the YouTube ecosystem to help creators capitalize on emerging technologies, including things like NFTs, while continuing to strengthen and enhance the experiences creators and fans have on YouTube,” Wojcicki wrote.

It is not yet clear, though, how YouTube would incorporate NFTs into its platform. At the moment, there are already a number of NFT marketplaces where YouTube creators can directly sell their digital collections.

YouTube is not the only major tech company to join the NFT bandwagon. In recent months, several video game companies announced their plans to venture into the metaverse. However, not all of them were met with positive feedback. In the case of “STALKER 2,” developer GSC Game World canceled its plans to include in-game NFT content after backlash from fans. Ubisoft and Square Enix saw similar responses from their fans after announcing NFT projects in the pipeline.

Meanwhile, YouTube Shorts is one of the newest features in the platform where creators can post short-form videos. The company appears to have seen huge success on this front so far as the open letter noted that Shorts has already reached more than 5 trillion all-time views since it launched last July.

Wojcicki also noted that the YouTube Shorts Fund has helped new creators get paid for their content. The CEO revealed that more than 40 percent of creators who benefited from the Shorts Fund were not part of the YouTube Partner Program, where people can get their regular-form videos monetized.

The YouTube CEO also addressed the response they received from removing the dislikes counter. It appears that the company will not budge on this matter, and the dislike numbers will remain hidden. “Every way we looked at it, we did not see a meaningful difference in viewership, regardless of whether or not there was a public dislike count,” Wojcicki wrote. “And importantly, it reduced dislike attacks.”

Photo by Szabo Viktor on Unsplash