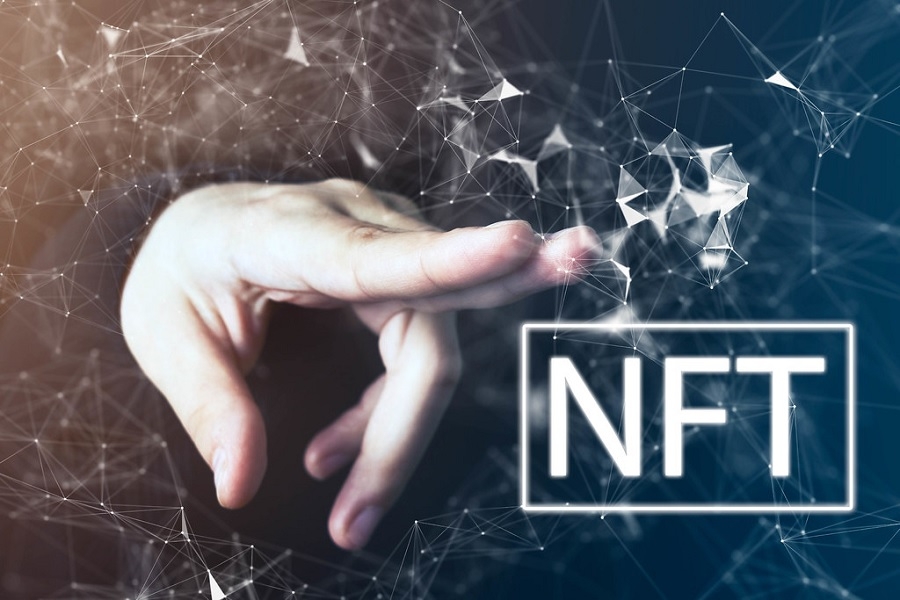 Polygon has made a name for providing Ethereum scaling solutions, and it now looks to expand its horizons. It has announced a new arm called Polygon Studios that will focus on projects in blockchain gaming and the non-fungible token (NFT) ecosystem.

As part of the effort, GamesBeat reports that Polygon has set up $100 million funds that will be dedicated to NFT game projects. It is also planned to be used in marketing, technology, investment, and community support. Polygon is also said to be planning to distribute software development kits (SDKs) to popular AAA games publishers, such as Ubisoft and EA, to add blockchain technologies into their non-blockchain IPs.

In its official announcement on Twitter earlier this week, Polygon laid out three things that it aims to deliver through Polygon Studios. These include a “360-degree building and launch support for blockchain games and NFT teams,” to cater to big brands and franchises’ launches in its infrastructure, and to provide play-to-earn opportunities to gamers.

Polygon has also stated that one of the main objectives of its new venture is to provide developers a way to connect their Web 2.0 games with Web 3.0 technology. “We’re thrilled to work on this mission to serve as a gateway bridging Web 2.0 and Web 3.0,” the company said. “And we aim to further strengthen our dominant position as the de-facto platform for Decentralized Play to Earn and Blockchain Gaming.”

Web 2.0 is deemed to be the state of the internet as people know it today that is marked by the advent of social networks, user-generated content, and cloud computing. Meanwhile, Web 3.0 (earlier referred to as Semantic Web) is eyed as the next phase of the internet that emphasize machine learning and artificial intelligence believed to interconnect decentralized transactions, and this is where blockchain technology and NFT games are expected to thrive further.

While Web 3.0 is still believed to be in its early stages, a steady rise in NFT games has been observed in recent months. The Pokemon-inspired NFT game “Axie Infinity” reportedly earned $30 million in a week just earlier this month, which Digital Market News said was bigger than the combined collections of major cryptocurrencies like Bitcoin, Ethereum, and Uniswap. Polygon also said there have been more than 100,000 blockchain gamers that utilize its infrastructure.