What is curtailment? An electricity market expert explains 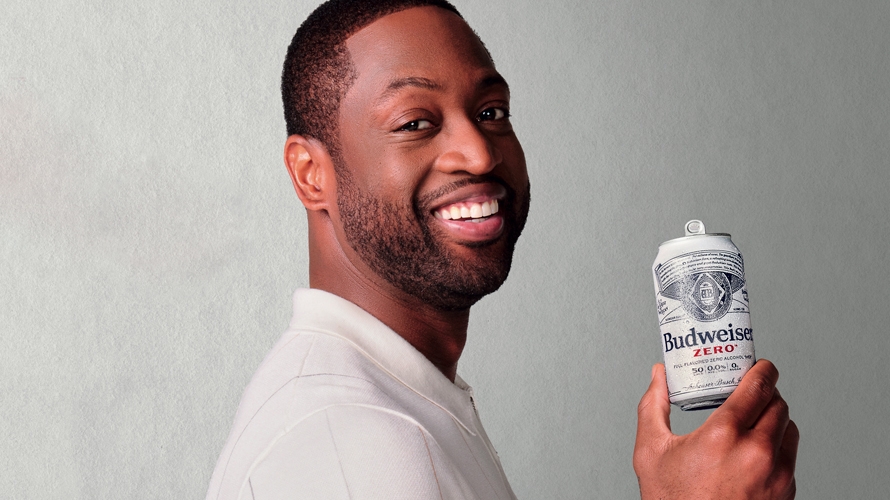 Budweiser’s campaign will promote its zero-alcohol beer and Puma’s will celebrate City’s tenth anniversary of its first league title.

All the parties involved in the projects are already familiar with NFTs.

Budweiser and Puma, both veterans in the sports sponsorship space, have launched previous collections focusing on their own brands.

Wade released a Dapper Labs collection last November, and City was on its third NFT release by January of this year.

It was just a matter of time before NFTs were used in promotional campaigns for sports sponsorships. If projects are well handled, they can assist in transferring the "glamour" from the sporting brand to the sponsor.

Budweiser and Puma are among the first to do so, but others are expected to follow suit.

The Budweiser Zero beer brand will debut a three-tier scarcity collection, which includes an endless supply of Wade's Decentraland Metaverse Jersey, limited edition signed cans, and a single NFT that allows a real-life experience with the player. All NFTs will cost $180 and will include a $59 purchase fee rather than a variable gas fee.

The advertising from PUMA is more exclusive. The brand and the club collaborated with a digital artist to create a one-of-a-kind painting commemorating Sergio Aguero's game-winning goal. There are also 120 NFT models of digital PUMA footwear that look like the ones worn by Aguero.