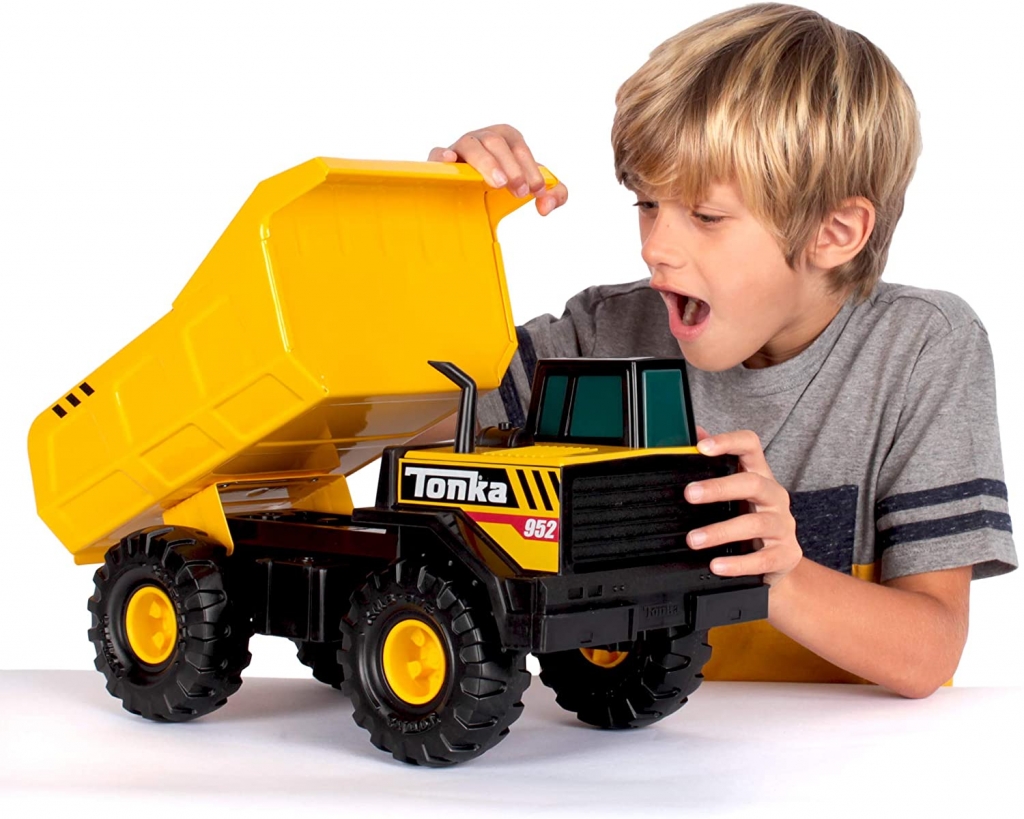 A good number of Tonka Mighty Dump Trucks destined for the US would be left in China.

US toy companies are struggling to find containers to ship their goods while searching for alternative ports in a race to get their products to retailers in time for the holidays.

The fourth-quarter accounts for 70 percent of annual sales for the nearly $33 billion US toy industry.

For the overall retail industry, the holidays account for 20 percent of sales.

But manufacturers are burdened by bottlenecks at factories and key ports like Long Beach, California, and all points between. Furthermore, labor shortages make it difficult to get goods unloaded from ships and onto trucks.

It's no wonder that some will be flying in their toys instead of shipping by boat to ensure delivery before Dec. 25.

In the case of Basic Fun, it is leaving behind one-third of its Tonka Mighty Dump Trucks destined for the US in China as it waits for costs to come down.

Worse, manufacturers have to ship out their products earlier as it now takes 12 to 16 weeks for goods to land in the US distribution centers upon leaving the factories in China.

But many toy companies expect reduced sales because they won't be able to fulfill orders on hot items, particularly surprise hits. They are also incurring big costs that will force some toy companies to shutter.

Costs of ship containers soared from roughly $3,000 a year ago to $20,000, prompting big retailers like Walmart and Target among others to charter their ships.

Mattel Inc., the largest toy company in the US, planned to raise prices in time for the holiday season to offset higher shipping costs.

But most toy executives don't want to raise prices by more than 10 percent due to the buyers' adverse possible reactions. But that increase won't completely cover the higher costs.