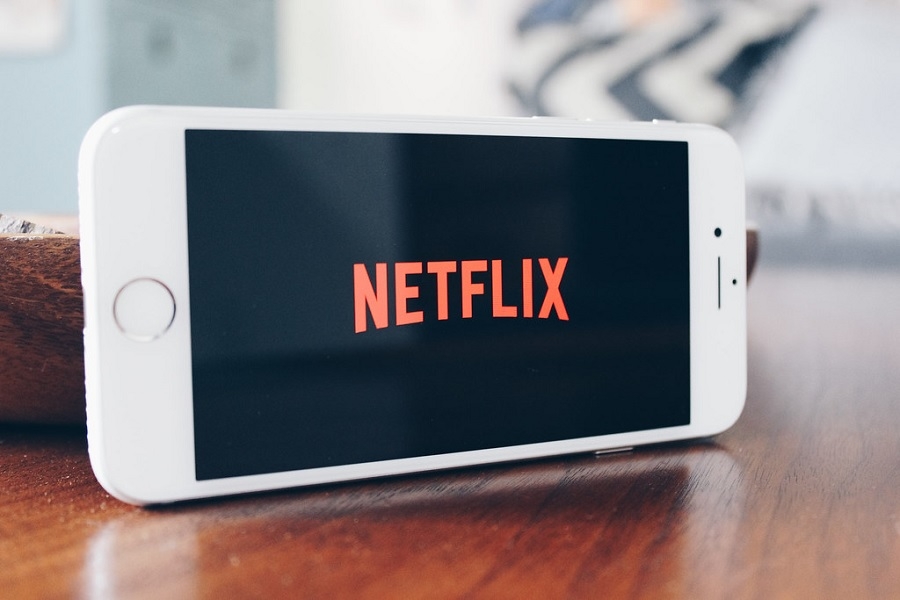 While Netflix is slowly building up its mobile games library, it appears to be working on more gaming features. The company has reportedly started testing the use of game handles, which is similar to Xbox’s gamertag. There are also indications that the streaming giant could introduce leaderboards and an option to play against other subscribers.

Mobile developer Steve Moser first spotted the addition of game handles in Netflix Games, which TechCrunch said has been in testing since July 19 for the game “Into the Breach.” Game handles are described as “unique public names” that can be used when playing mobile games available through the streaming app.

The scope of the test for game handles is not clear. But The Verge reported that a prompt to set up a game handle appeared after updating the Netflix app. The report shared screenshots that indicate the game handles could be the main identifier for players when they challenge other subscribers in a game or when they appear on leaderboards.

The reports also note that Netflix Games users can only choose letters and numbers for their game handles. And when they play against other subscribers or climb the leaderboards, their Netflix profile names and icons will not be displayed.

The same screenshots also indicate that the Netflix Games handles will appear when subscribers send play invites. The company might also be working on a version of a friends list, where users can see if a game handle owner is currently online.

Netflix confirmed to TechCrunch that it is working on new features for its gaming service, but it did not reveal anything specific yet. “We are always looking to improve our member’s experience on the service and are exploring different features to enrich the Netflix mobile games experience,” spokesperson Kumiko Hidaka said. “We don’t have anything else to share at this time.”

All these features in the works suggest that Netflix Games is bound to get new functionalities that will bring more social components to the platform. But it is not clear yet when or if these features will ever go live.

The entire library of Netflix Games is available to subscribers on Android and iOS without additional cost. It currently includes games based on the popular Netflix Original series “Stranger Things,” while the company has announced upcoming mobile games based on “The Queen’s Gambit” and “Money Heist.”