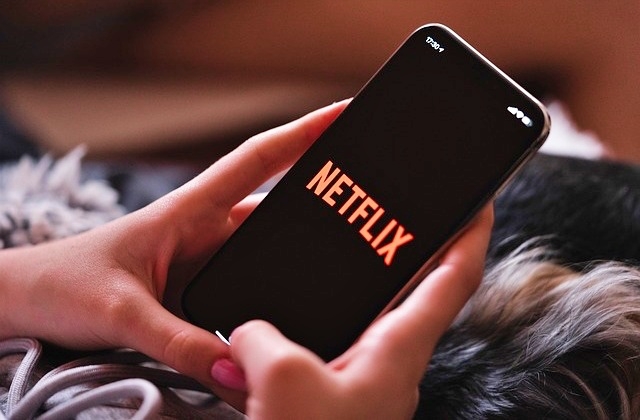 Netflix has been canceling some projects as it starts cutting back as part of its cost-saving plan. The company’s disappointing first-quarter results pushed it to drop several shows, and this includes the “Pearl” animated series that was created by Meghan Markle.

Netflix quashed the said series, which is one of Meghan and Prince Harry’s Archewell Productions’ projects. This means that the development of “Pearl” will not be pushing through as the video streaming giant decided to drop it from its show lineup.

The company took this step to save on costs after its failure to earn better profits for the first quarter of this year. This only proves that even the Royal Family is not exempted from the flood of cutbacks as Netflix tries to adjust to its situation after the stock fell due to the drop in the number of subscribers.

As per CNBC, the cancellation of the Meghan Markle-created series is a strategic move related to its production of animated series. Prince Harry’s wife’s animated show was first announced in 2021 and now has been shelved along with some other titles.

Then again, it was reported that despite the show’s removal from the development lineup, Netflix will still continue to work with the couple’s Archewell Productions since they still have other projects in their agreement. The pair is expected to create docuseries, documentaries, feature films, and children’s programs for release on Netflix as part of their multi-year deal.

In any case, one of the negative effects of the cancellation of “Pearl” is that many of the staff have been laid off. Based on the report, the company terminated an undisclosed number of employees.

Meanwhile, Deadline reported that “Pearl” is still in the development stage, so Netflix has not yet spent much on it. Since this animated series has already been removed, Meghan Markle and Prince Harry’s other shows are still expected to be produced and released on the video streaming site. As for the scrapped shows, it was speculated that Netflix told producers to take the projects to be developed somewhere else.