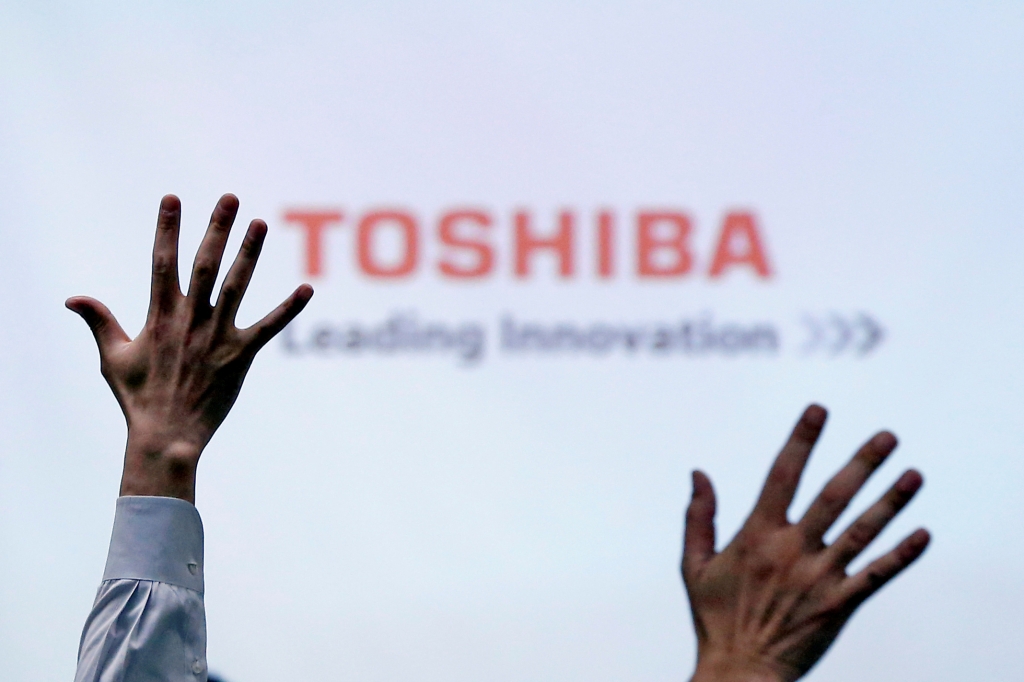 The four directors, Jerome Black, Paul Brough, Ayako Weissman, and George Zage, said that the actions of Toshiba's management and board were directly against shareholders' interests and unacceptable.

Four non-Japanese Toshiba Corp directors demanded a shake-up of its management and board after learning that the conglomerate colluded with the Japanese government to "beat up" foreign shareholders.

A shareholder-commissioned investigation revealed that Toshiba management reached out to the powerful Ministry of Economy, Trade, and Industry (METI) to strong-arm activist investors.

The four directors, Jerome Black, Paul Brough, Ayako Weissman, and George Zage, said that the actions of Toshiba's management and board were directly against shareholders' interests and unacceptable.

They also described parts of the report as deeply disturbing.

The investigators detailed one email among top Toshiba managers saying he or she would ask METI to beat up the company's largest shareholder, Singapore-based hedge fund Effissimo Capital Management, for a while.

According to the report, then chief cabinet secretary and now prime minister Yoshihide Suga verbally encouraged pressuring investors during a meeting with a senior Toshiba executive last year.

Suga allegedly told the executive they could use foreign ownership rules that protect industries critical to Japan's national security to "get them."
Suga denied the allegation.

Toshiba, being a maker of nuclear reactors and defense equipment, is of strategic importance to Japan.

Mizuno allegedly told the Harvard fund it could be subject to a regulatory probe if it did not follow management's recommendations.